You are here: Home / tailings

As reported by the CBC, Calgary-based mining company Margaux Resources has announced a plan to clean up old tailings sites by using new mining technologies to extract the remaining minerals.

Tailings have long been known to cause environmental damage including loss of animal habitats and contamination of soil, groundwater and waterways.

Margaux has partnered with the Salmo Watershed Sreamkeepers Society — a non-profit engaged in protecting and maintaining the Salmo River in southeastern B.C.— for the remediation project.

“What we have here is an industry leader that is sympathetic and realizes the situation that historic mining efforts have left,” said Gerry Nellestijn, the coordinator of the Salmo Watershed Streamkeepers Society.

Margaux president and CEO Tyler Rice says the benefits are two-fold as the company hopes to profit from the extractions made.

“When this material was mined historically, they didn’t have 100-percent recovery of the elements … with advancements of technology we feel there is an opportunity to potentially extract the materials that weren’t fully recovered,” Rice said.

The first site scheduled for extraction and remediation is the Jersey-Emerald mine, located just outside of Salmo B.C., and once a large producer of tungsten. 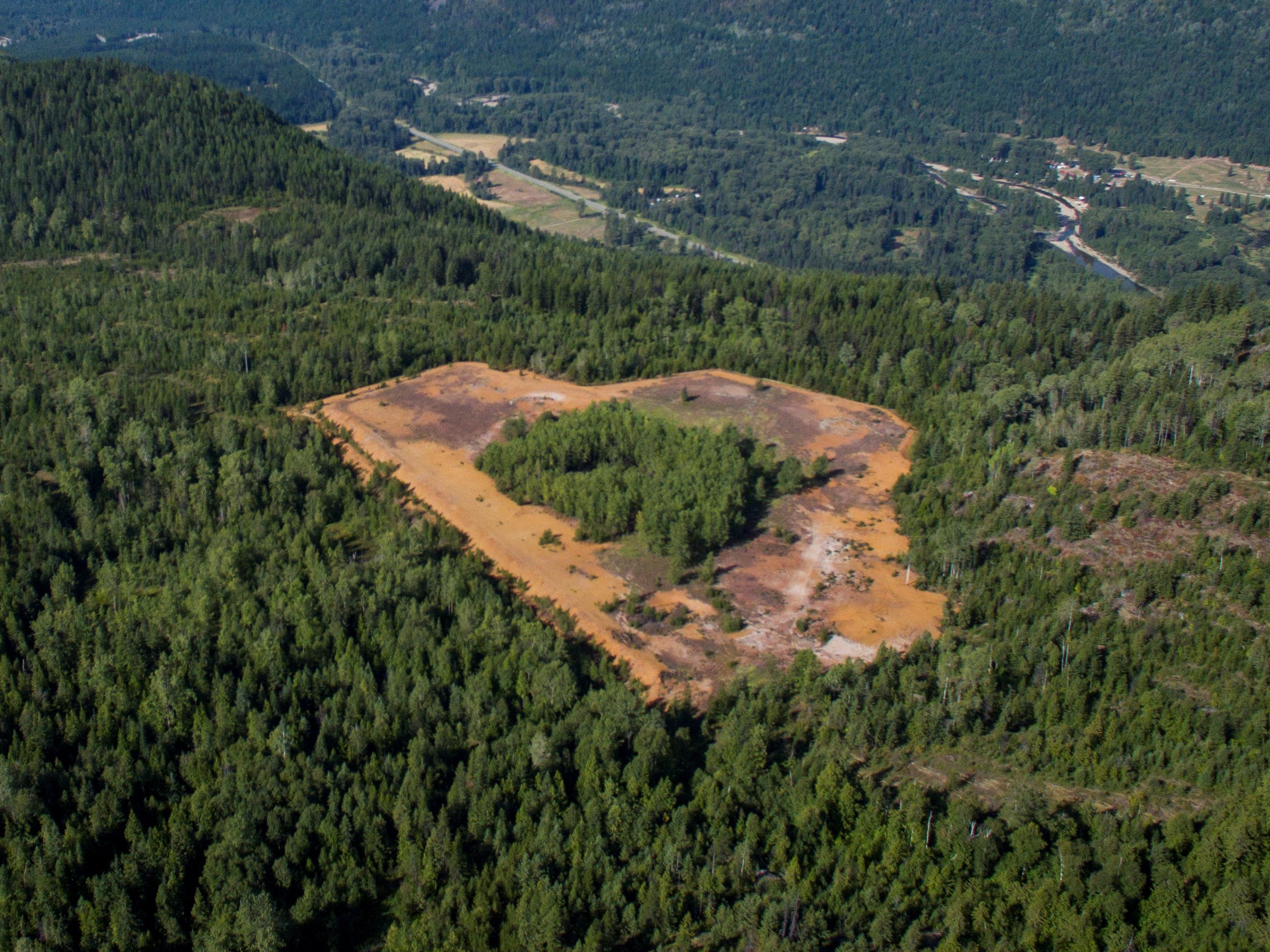 Margaux has submitted an application to both the Ministry of Environment and the Ministry of Energy and Mines to take a bulk sample from the Jersey-Emerald site to, “assess the viability of remediating the tailings site and the potential to economically produce a marketable mineral concentrate,” according to a news release issued earlier this month.

Rice admits the site will likely not be fully remediated for a couple of years.

Meanwhile, the Salmo Watershed Society says there are over 40 tailings sites in the area and they are working to assess them.

“It’s an approach to actually go out there and assess tailings, size them, try to figure out what the pollution pathways may be, what the constituents of that tailing might be and look for remediation efforts that would be easy to implement,” said Nellestijn.

And both partners seem to be happy with the current government’s responsiveness to their project.

“We have a strong government that may very well be interested in participating with this kind of movement — it’s been a long time coming,” Nellestijn said.