You are here: Home / environmental enforcement

The Regulations require that any person who owns, has the charge of, manages, or controls a regulated substance at or above certain quantities to notify Environment and Climate Change Canada. For higher-risk facilities, an environmental emergency plan must be prepared, brought into effect, and exercised. 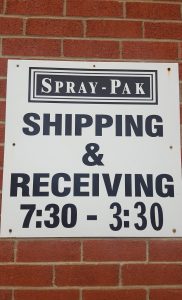 On November 12, 2019, K-G Spray-Pak Inc. of Concord, Ontario pleaded guilty in the Ontario Court of Justice to two offences under the Canadian Environmental Protection Act, 1999, including one count of violating the Environmental Emergency Regulations and one count of failing to comply with an environmental protection compliance order. The company was ordered to pay a fine of $170,000.

In February 2017, Environment and Climate Change Canada’s enforcement officers launched an investigation, which revealed that K-G Spray-Pak Inc., a manufacturer, marketer, and distributor of aerosol products, had failed to comply with an environmental protection compliance order issued in July 2016.

Environmental protection compliance orders are issued by Environment and Climate Change Canada’s enforcement officers to put an immediate stop to a violation of the Canadian Environmental Protection Act, 1999, to prevent a violation from occurring, or to require action be taken to address a violation.

The company was subsequently charged when it failed to implement and test environmental emergency plans within the prescribed time limit specified in the compliance order.

This article has been republished with the permission of the author. It was first published here .

This article is provided only as a general guide and is not legal advice. If you do have any issue that requires legal advice please contact Manning Environmental Law. 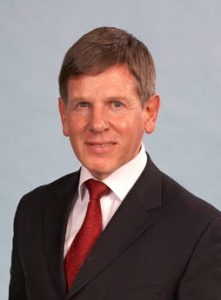 Kirby Offshore Marine Operating LLC was recently sentenced in the Provincial Court of British Columbia, in Bella Bella, after pleading guilty to three charges of violating federal legislation, in connection with an October 13, 2016, spill from the vessel Nathan E. Stewart into Seaforth Channel near Bella Bella, British Columbia.

The company was sentenced to pay the following penalties:

The $2.7 million penalty imposed under the Fisheries Act is the largest fine for the deposit of a deleterious substance into water frequented by fish from a single spill. This penalty will be directed to the Government of Canada’s Environmental Damages Fund and is recommended to be used toward the conservation of fish and fish habitat in the Central Coast region of British Columbia. The $200,000 penalty for the offence under the Migratory Birds Convention Act, 1994 will also be directed to the Fund.

On October 13, 2016, the tug boat Nathan E. Stewart ran aground at Edge Reef near Bella Bella, British Columbia, resulting in the release of approximately 107,552 litres (28,412 gallons) of diesel fuel and 2,240 litres (591 gallons) of lubricants. Both substances are deleterious to fish and migratory birds. Kirby Offshore Marine Operating LLC owned the Nathan E. Stewart.

The articulated tug-barge combo was on its way back to Vancouver from Alaska at the time of the incident. The fuel barge was empty, but the tug quickly began leaking diesel into the water. Seven crew members were on board, but no one was injured.

Kirby Offshore Marine is the largest United States operator of coastal tank barges and towing vessels participating in the regional distribution of refined petroleum products, black oil, and petrochemicals. Kirby’s coastal fleet operates along the U.S. coastal network and calls on ports along the Atlantic, Gulf and Pacific coasts, as well as ports in Alaska, Hawaii and on the Great Lakes.

As a result of the federal conviction, the company’s name will be added to the Environmental Offenders Registry. 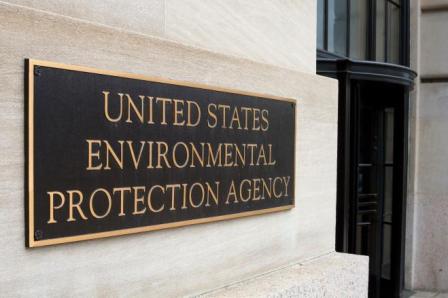 Kerry is a subsidiary of Kerry, Inc. whose North American Headquarters is situated in Beloit, Wisconsin.

The CA provides that Kerry operates a facility in Norwich, New York (“Facility”) that has been a generator of hazardous waste.

As a result of the July 2016 inspection and Kerry’s response to the Request for Information, the Facility is alleged to have failed to:

Such alleged failures are stated to be violations of the RCRA regulations.

A copy of the CA can be downloaded here. 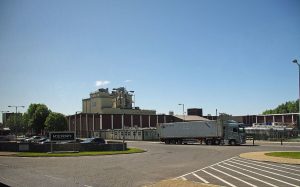 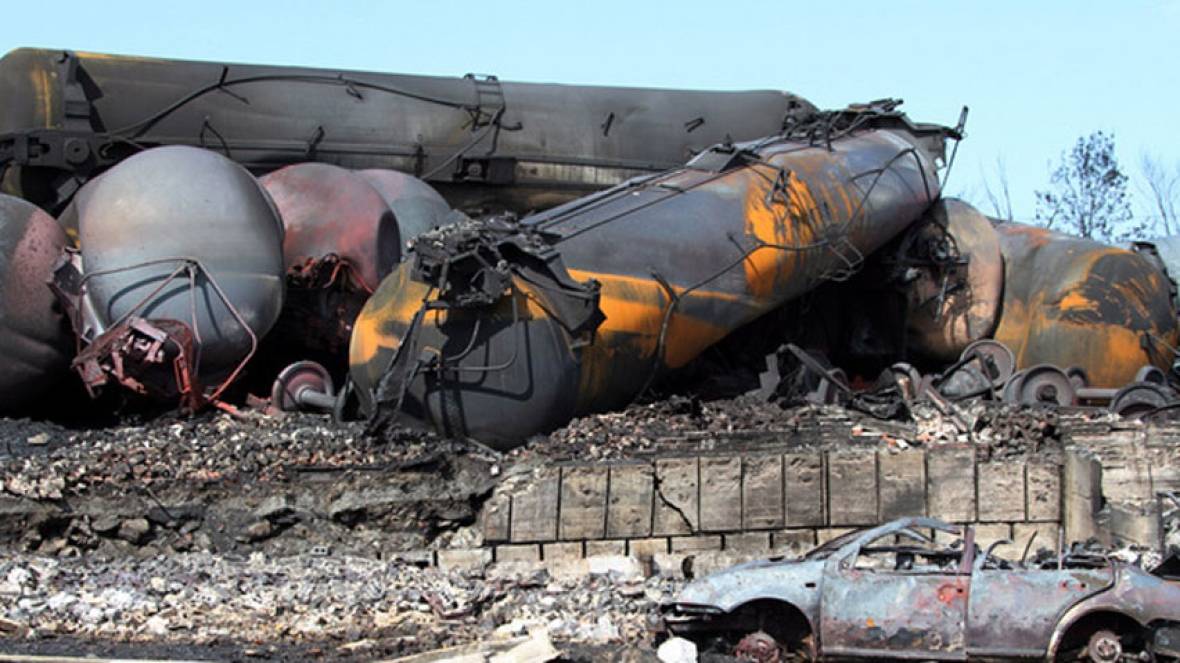