You are here: Home / award

Environmental Quality Management Inc. (EQM, Cincinnati, Ohio) has been awarded a $45 million cost-plus-fixed-fee contract by the U.S. Army Corps of Engineers, New England District for environmental remediation services at the Callahan Mine site in Maine. The first Task Order will be issued in June for over $6 million. 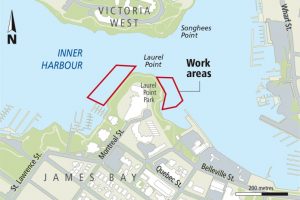 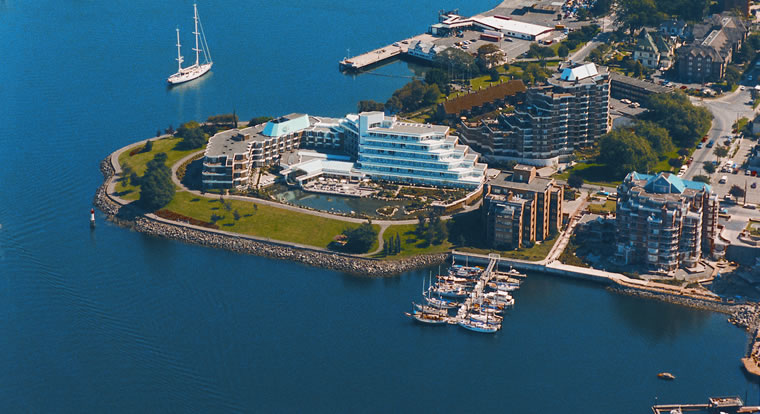