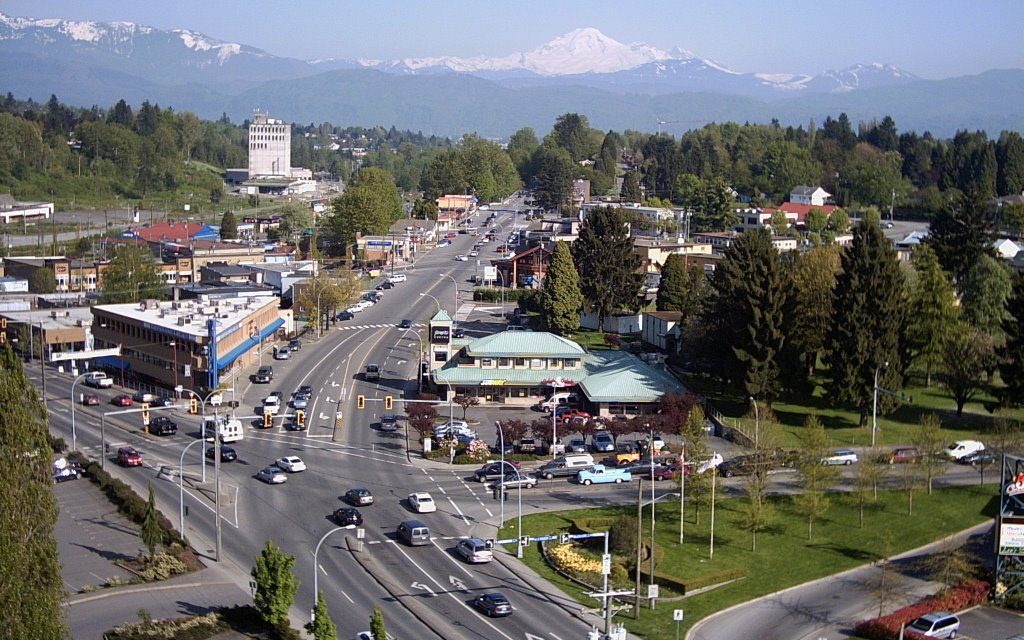 Last year, the British Columbia Court of Appeal (“BCCA”) rendered its decision in Victory Motors (Abbotsford) Ltd. v. Actton Super-Save Gas Stations Ltd., 2021 BCCA 129, providing that legal costs reasonably incurred in connection with the remediation of a contaminated site could be recoverable as “remediation costs” under section 47 of the Environmental Management Act (“EMA”).

View a flow chart highlighting which entities Jansen and Victory Motors each sued and which claims were settled prior to trial.

At trial, Jansen and Victory Motors together claimed $150,000 in legal costs allegedly incurred in connection with the remediation of the contaminated sites. However, rather than adducing evidence to support their claim, they sought a reference to the registrar for an assessment of the costs, relying on section 47(3)(c) of the EMA.

The trial judge held that referring such a matter to the registrar was not appropriate, and dismissed the claim due to a lack of supporting evidence. Jansen and Victory Motors appealed to the BCCA.

Are the appellants’ legal fees recoverable as remediation costs?

While the BCCA upheld the decision to dismiss the claim due to a lack of evidence, the Court proposed for the first time that legal costs reasonably incurred in connection with the remediation of a contaminated site may be wholly recoverable as “remediation costs” under section 47 of the EMA2.

The BCCA also held that previous jurisprudence which suggested that legal costs were not recoverable as remediation costs was incorrect. The Court observed that there is nothing indicating that the words “all costs of remediation” under section 47(3) of the EMA cannot include “full indemnification” for reasonably incurred remediation legal costs5.

On the question of how the reasonableness of such costs would be assessed, the Court held that this ought to be assessed on a “proper evidentiary basis,” with the relevant considerations depending on the circumstances, and falling subject to the trial judge’s discretion6.

How should responsibility for the remediation costs be allocated?

The Court ultimately remitted this issue to the trial judge, however, so that the trial judge could determine the appropriate allocation of responsibility while bearing in mind the Court’s reasoning10.

In light of the Court’s determination that legal costs reasonably incurred in connection with the remediation of a contaminated site may be fully recoverable, the range of costs potentially recoverable under the EMA could increase moving forward. Although the claim for legal costs was dismissed on evidentiary grounds, meaning that the Court’s decision is not binding, the Court’s reasoning will likely be adopted nevertheless, given that it was a unanimous decision issued by the BCCA’s Chief Justice. As a result, property owners and others involved in remediating contaminated sites should be mindful of the Court’s recommendation that separate accounts be maintained for their remediation and litigation legal costs. This will assist parties in recovering a greater proportion of their legal costs and will potentially avoid an inadvertent loss of privilege if invoices and other documents relating to the remediation legal costs need to be produced.

Christie McLeod is a member of Miller Thomson’s Commercial Litigation Group, and focuses on environmental, Aboriginal, administrative, and other litigation matters.

Christie joined Miller Thomson as a student in 2019 and concluded her articles in 2021. She completed the joint JD/Masters in Environmental Studies program at Osgoode Hall Law School and York University, with the latter focusing on Canadian climate accountability. 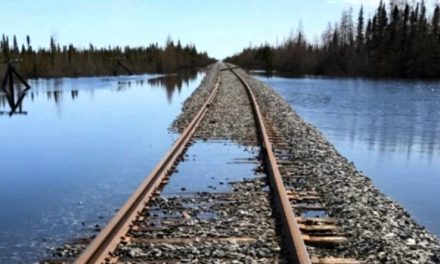 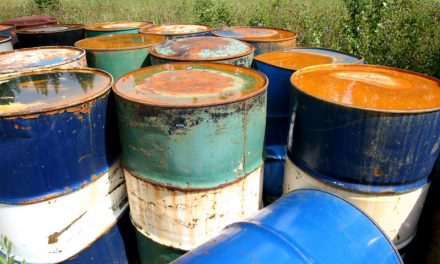 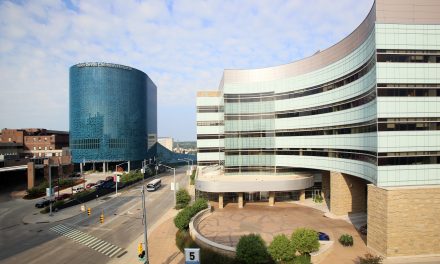