On February 22, 2022, New Hampshire AG John M. Formella announced the $25 million settlement of a suit against the Monsanto Company, Solutia Inc., and Pharmacia, LLC (collectively “Monsanto”). The suit, filed in the Superior Court of Merrimack County, alleges the contamination of numerous state waters and other state-owned property by polychlorinated biphenyl (“PCB”).

According to the complaint, the Monsanto marketed and sold numerous products containing PCBs, such as paints, caulks, coolants, and hydraulic fluids, with the knowledge that PCBs were harmful to human health and the environment. As a result, 104 bodies of water in New Hampshire became impaired by PCBs, forcing the state to incur costs to combat the contamination. For example, the state was required to issue numerous fish consumption advisories and disseminate those to the public.

Under the terms of the settlement, Monsanto will pay $25 million, of which the state will receive approximately $20 million, after attorneys’ fees and costs. 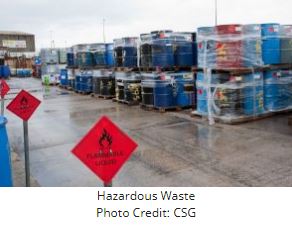 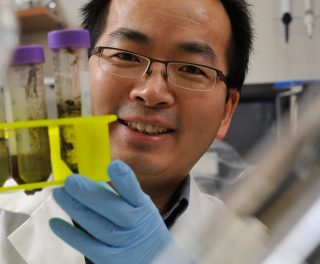 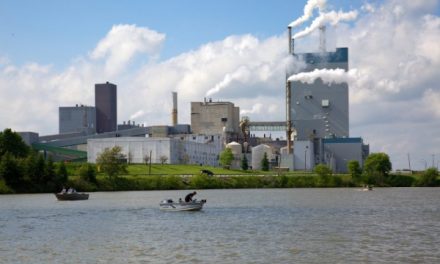