Blog - Latest News
You are here: Home / Column / Assessing the Long-term Performance and Impacts of ISCO and ISBR Remediation...

The Environmental Security Technology Certification Program (ESTCP), the U.S, Department of Defence’s environmental technology demonstration and validation program, recently issued a Fact Sheet that summarizes the results of a recent remediation project that assessed the long-term performance of in-situ chemical oxidation (ISCO) and fracturing-enhanced in-situ bioremediation (ISBR) at a site contaminated by trichloroethene (TCE), 1,4-dioxane (dioxane), and chromium.  The project was conducted at Air Force Plant 44, which is part of the Tucson International Airport Area federal Superfund site located in Tucson, Arizona.

The Arizona site comprises several primary source zones and a large, several kilometer long, groundwater contaminant plume that resides in the regional aquifer. The remedial action and performance monitoring were conducted by the Air Force contractor.

Performance monitoring data were obtained for a period of greater than three years after completion of ISBR. The project focused on treating the interface between the vadose zone and saturated zone. This interface region, which consists of primarily lower permeability (clay) media, has been identified as a primary location for remaining contaminant. Slow release of contaminant from this domain is considered a primary cause of the observed delayed attainment of cleanup objectives.

TCE, chromium, and dioxane concentrations at site DP003 were reduced by 94, 83, and 36%, respectively. The observation of cis-1,2-dichloroethene, vinyl chloride, ethene, and ethane in groundwater samples after ISBR implementation (but not before) supports that reductive dechlorination of TCE was initiated in the treatment zone.

Dioxane and TCE concentrations at site DP003 were reduced by 92 and 60%, respectively. The concentrations of chromium remained essentially unchanged over the course of the EAC-ISBR treatment, which indicates that the generation of aerobic conditions had no measurable impact on chromium levels in groundwater.

Key Result 3: The performance results are consistent with other field tests.

A meta-analysis was recently reported of enhanced anaerobic bioremediation projects conducted for sites wherein the original contaminants of concern (COC) were either tetrachloroethene or TCE. The median concentration reduction was 90% for 34 sites for which the  erformance-monitoring period was at least three years. The %-reductions observed for the present study are consistent with the meta-data. 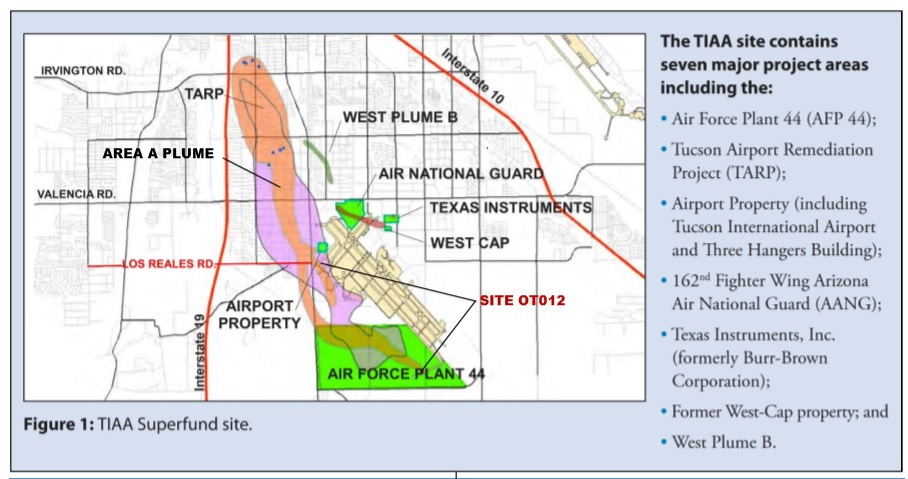