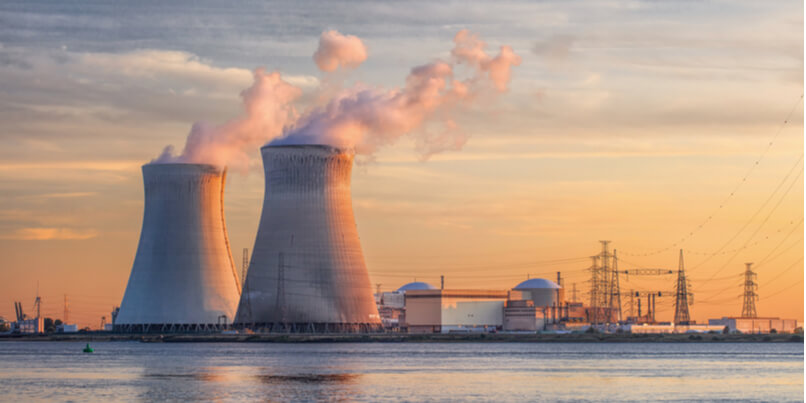 Radioactivity and natural sources of radiation are ever-present features in our environment, with radioactive substances playing an invaluable role in the development of global medicine, industry and agriculture.

The risk that exposure to radiation can pose to workers and the wider public however is something that must be continuously monitored and managed.

The regulation of ionising radiation is ultimately the responsibility of each individual nation, however there can be times when radiation risks transcend borders and where international cooperation is necessary in order to control hazards, prevent accidents and enhance operational capability.

The International Basic Safety Standards on Radiation Protection (IAEA Safety Series No.115) establish the basic quantitative and qualitative requirements for radiation safety as they relate to the practice of nuclear power generation and the use of radiation and radioactive sources in medicine and industry.

In addition, the standards also provide guidance on occupational radiation protection, the prevention of public exposure to radioactive materials released into the environment and the mitigation of incidents where there is risk of ionising radiation exposure.

There is little doubt that the Fukushima Daiichi Nuclear Plant accident in March 2011 substantially influenced the way in which nations all over the world view their reliance on, and their relationship with, the power of nuclear energy.

In the months following the Fukushima disaster, many countries announced plans to review the safety of their nuclear reactors.

Germany is reported to have closed down seven of its seventeen reactors in response to the incident, while Switzerland permanently shut down the first of its five nuclear reactors in 2019.

Over the past decade we have also seen a increasing focus on the efficacy of radiation safety training in aiding operational readiness.

In the rare event that radiological accidents or incidents do occur, it is vital that emergency response teams are suitably equipped and prepared.

The provision of realistic radiation safety training exercises has continued to increase in popularity as CBRN instructors seek out more effective ways for their trainees to improve essential knowledge and practical skills.

In place of the more traditional approaches to radiation training (such as those where trainees are shown a visual representation of their instrument readings) many exercise coordinators are now turning to simulators that enable their trainees to handle highly realistic replicas of their actual operational equipment.

We have written previously about the role that simulator technology can play in enhancing the deployment of radiation safety training.

In Asia Pacific Fire magazine for example, we described how a US nuclear emergency response exercise was able to successfully incorporate simulator detector equipment into its training scenario.

The exercise involved the creation of a simulated plume, comprising the radionuclides 137C, 131I and 90SR, which was configured to saturate the training area. The trainees were then tasked with assessing the risk, selecting the appropriate equipment and determining what action was required.

The teams deployed a variety of simulator detector systems throughout, including simulators for the EPD-Mk2 dosimeter, the SAM 940 handheld radiation isotope identifier (RIID) and the RADeCO air sampler.

Adopting a simulator-based approach to training offered significant advantages both for the exercise coordinators and the participants.

Prior to the scenario, a preliminary trial run was conducted to ensure that the desired readings would be obtained in all of the required locations.

During the exercise itself there was the option to fast-forward or pause the exercise at any point in order to manage the precise staging of the scenario and to provide additional guidance where needed.

The students’ movements were also able to be monitored and recorded in real-time which aided in the process of after-action review.

The simulators generated instrument readings at a level that many of operators had never experienced before, highlighting some of the issues that can occur when readings are not fully understood or correctly communicated.

Significantly too, the exercise provided an opportunity for participants to work with teams of people with whom they had never previously interacted – replicating what is a common experience for emergency responders when they are required to attend major incidents.

Live hands-on training has a vital role to play in preparing radiation safety personnel for the challenges, the hazards and the unpredictable nature of radiological accidents.

As the technology that supports radiation safety training continues to grow in sophistication, the quality and effectiveness of nuclear emergency exercises is only set to increase. 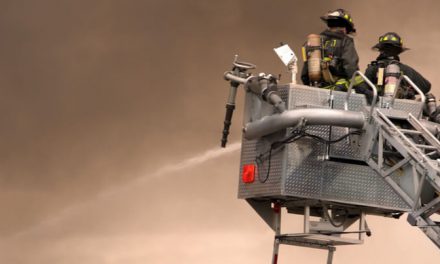 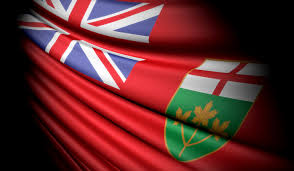 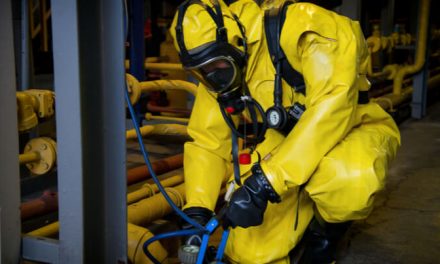 How Virtual Reality and real-world tech can aid CBRNe training