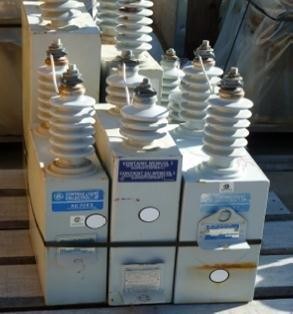 Two companies based in Quebec were recently fined a total of of $75,000 after each pleaded guilty to a charge of breaching the PCB Regulations made under the Canadian Environmental Protection Act, 1999.

The second company, Recydem Enviro Inc. was fined $25,000 after pleading guilty to failing to send the PCBs for destruction to an authorized facility on or about March 19, 2016, as stipulated in paragraph 19(1)(a) of the PCB Regulations.

PCBs have been widely used for decades, particularly to make coolants and lubricants for certain kinds of electrical equipment, such as transformers and capacitors. PCBs are toxic, and steps have been taken under the Canadian Environmental Protection Act, 1999 to control the use, importation, manufacture and storage of PCBs, as well as their release into the environment.

As a result of this conviction, the companies’ names will be listed in the Environmental Offenders Registry. 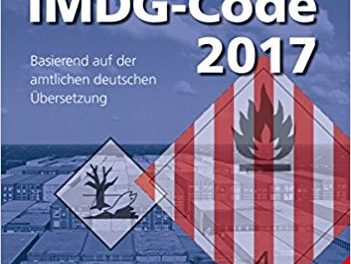 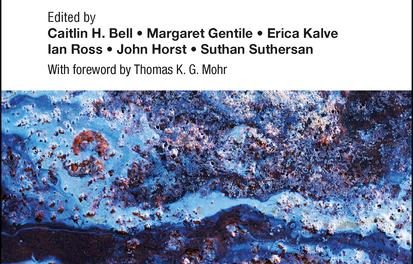 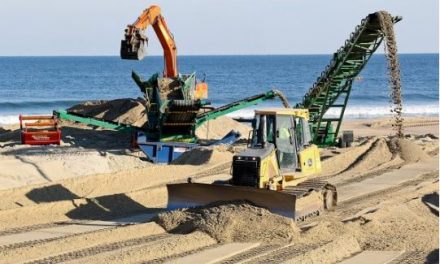