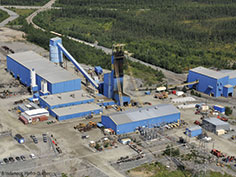 Breakwater Resources Limited, which operates the Langlois Mine, recently pleaded guilty in the Val‑d’Or, Quebec courthouse to one count of violating the Fisheries Act. The company was fined $350,000.

The incident that lead to the eventual fine occurred on February 28th, 2018.  A 500-litre spill of flocculent from the Langlois mining site in Lebel‑sur‑Quévillon resulted in a discharge of acutely lethal effluent into the Wedding River. The discharge of acutely lethal effluent into water frequented by fish is a violation of subsection 36(3) of the Fisheries Act.

The Langlois mine is located is located in the James Bay Territories, in northwest Québec, approximately 50 km north east of the town of Lebel-SurQuévillon and 213 km north of Val-d’Or.  The mine produces zinc and copper concentrates with lesser values of silver and gold by-products.

In October 2019, the mine’s owner announced it putting the mine down on “care and maintenance”, effectively shutting down production. The company said that rock conditions at the mine have deteriorated to the point that continued mining is not economical. 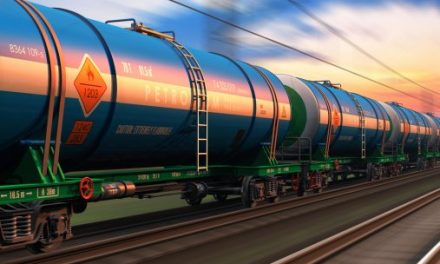 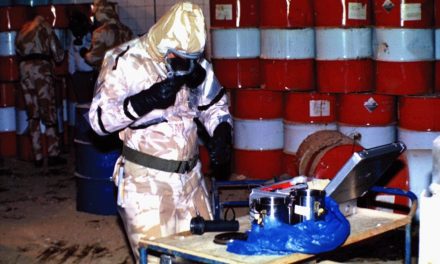 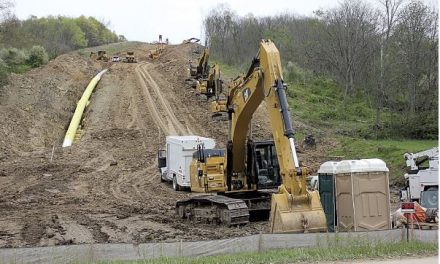