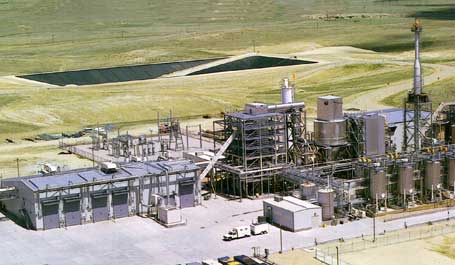 The United States Environmental Protection Agency (U.S. EPA) and the State of Nebraska recently announced a settlement with the owners of the Kimball, Nebraska hazardous waste incinerator over  alleged violations of the Resource Conservation and Recovery Act (RCRA), Clean Air Act, and Emergency Planning and Community Right-to-Know Act.

The alleged violations included failure to manage and contain hazardous wastes; failure to comply with air emission limits; failure to comply with chemical accident prevention safety requirements; and failure to timely report use of certain toxic chemicals. Under the terms of the settlement, the owner agreed to pay a $790,000 civil penalty and will improve facility practices to protect facility workers and the surrounding community from potentially harmful releases of pollutants.

The Kimball hazardous waste incinerator serves the entire United States as a storage and treatment facility for a variety of industrial waste utilizing a 45,000 ton-per-year fluidized bed incinerator. The state-of-the-art thermal oxidation unit (TOU) is capable of maximum destruction efficiencies of hazardous waste and is able to handle an extremely wide variety of feeds. Delisted ash from the TOU will be placed in an on-site monofill built to RCRA Subtitle C standards.

According to the U.S. Environmental Protection Agency (EPA) and the Nebraska Department of Environment and Energy (NDEE), the Kimball facility has been subject to previous enforcement actions, including penalty assessments, in 1997, 2004 and 2010.

According to EPA and NDEE, improper management of wastes incinerated at the facility led to unsafe conditions that could result in employee injury and/or releases of harmful air pollution outside the facility. For example, the agencies allege that the owner failed to address multiple fire incidents resulting from the company’s mixing of incompatible wastes.

Terms of the settlement include upgraded plans to classify, manage and contain the wastes incinerated at the facility; an updated fire prevention and response program; and the performance of an environmental audit at the facility to identify and address any continuing noncompliance. 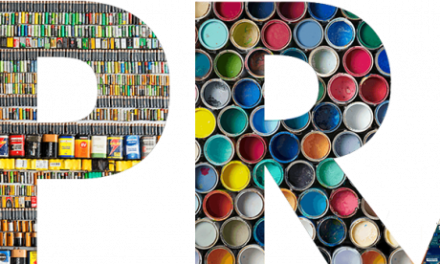 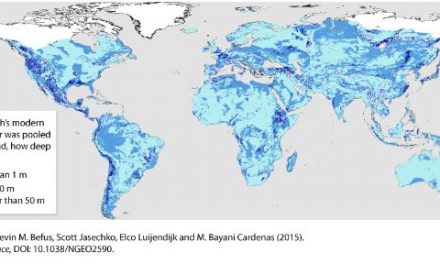