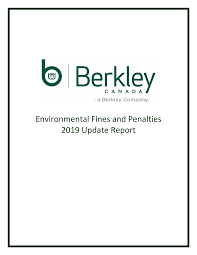 The Environmental Insurance Group at Berkley Canada recently released there latest report on Environmental Fines and Penalties: 2019 Update Report which covers all of Canada.  The report summarizes the use of fines and penalties by regulators across Canada and explains how environmental insurance may respond to the risk.

The report acknowledges that Canada has historically used fines and penalties sparingly compared to Europe or the United States. Between 1991 and 2009, the average total value of fines and penalties levied in Canada was $1.4 million per year.  In late 2014, this changed dramatically.  That year, Environment and Climate Change Canada (the Canadian equivalent of the U.S. EPA), issued a penalty of $7.5 million against Bloom Lake General Partners (a subsidiary of Cliffs Natural Resources).  The penalty arose out of breaches to the Canadian Fisheries Act and Metal Mining Effluent Regulations.

While fines and penalties are designed to encourage compliance with environmental legislation, they are generally enacted under a strict liability framework.  This results in them often being imposed in response to an accident or unintended event. 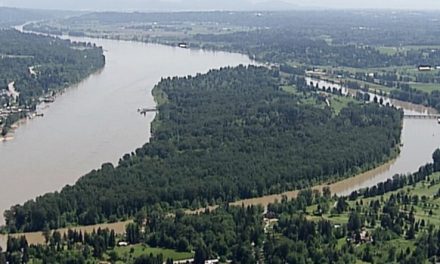 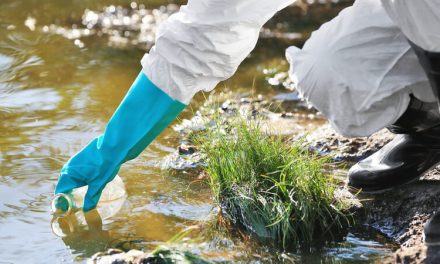 Keeping Up With Environmental Obligations In The Time Of COVID-19 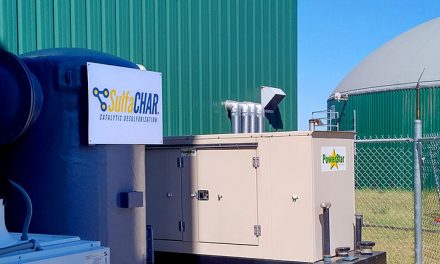