Blog - Latest News
You are here: Home / News / U.S. Supreme Court Limits Use of Tort Claims By Affected Homeowners at... 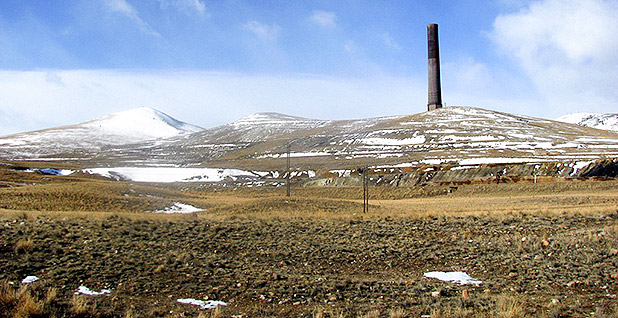 U.S. EHS Compliance and COVID-19: What EHS Executives Can Do Now (and as soon...