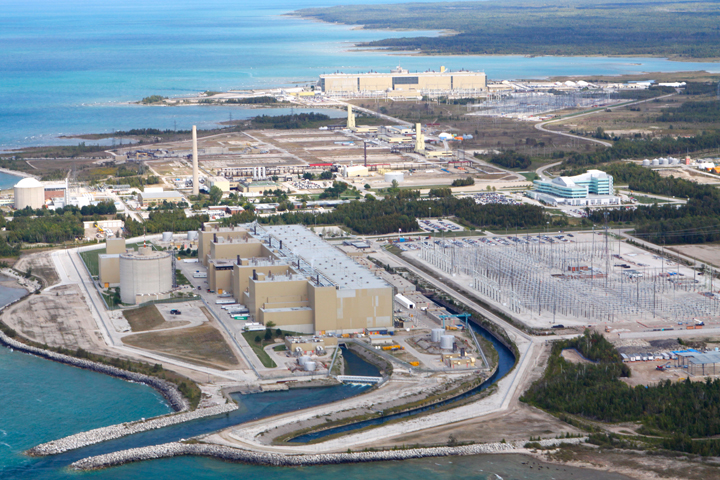 As acknowledged by Bruce Power, there was a spill of 20-litres of heavy water containing radioactive tritium at the Bruce Nuclear Power plant near Kincardine, Ontario on March 28th.

Staff at Bruce Power Unit B responded to a release of approximately 20 litres of heavy water in Unit 6 which has been shut down since Jan. 17 for Major Component Replacement. The spill occurred when crews were flushing a system as part of layup activities for the unit.

Heavy water from the reactor contains levels of tritium, and station staff followed their procedures to promptly stop the spill and safely clean it up, including assembling Bruce B employees away from the affected area while the cleanup occurred. Barriers were established to restrict personnel and tritium levels monitored by station monitoring equipment and staff.

Representation of a Tritium atom

There have been no adverse impacts to our employees, the environment or the public. An investigation to determine the cause of the event is underway and once complete, steps will be taken to implement any lessons learned.

Heavy water is essential to the operation of Canada’s CANDU nuclear power reactors; used as both a moderator and a heat transfer agent. Heavy water is chemically the same as regular (light) water, but with the two hydrogen atoms (as in H2O) replaced with deuterium atoms (hence the symbol D2O). Deuterium is an isotope of hydrogen; it has one extra neutron.

Tritium is a radioactive form, or “isotope”, of hydrogen. It has two neutrons where regular hydrogen does not have any, which makes tritium unstable and therefore radioactive.  It is produced as a by-product of nuclear reactors.

Bruce Power is Canada’s only private sector nuclear generator, annually producing 30 per cent of Ontario’s power.  The power plant in Kincardine, along the eastern shores of Lake Huron, also produces medical isotopes that are used to keep medical equipment sterilized. 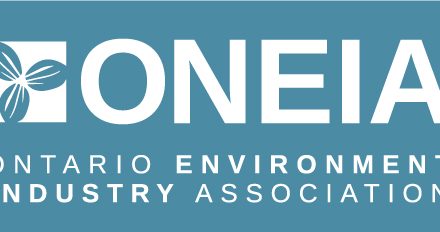 ONEIA Board Nominations deadline for applications is December 2nd 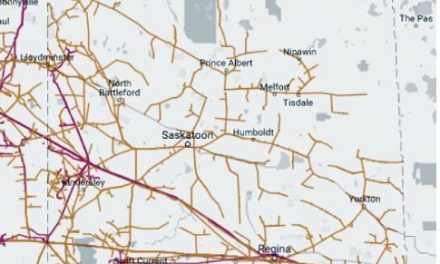 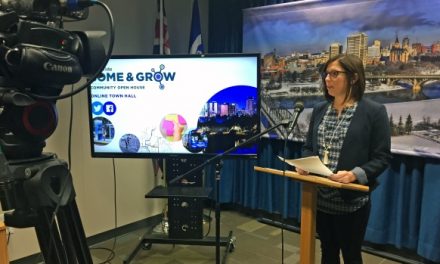 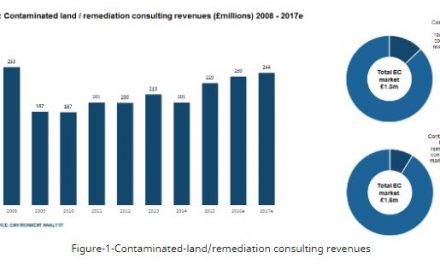