Written by Michael S. Kettler, an Associate in the Environmental Law Practice of Riker Danzig Scherer Hyland & Perretti LLP, with offices in Morristown and Trenton, New Jersey; New York City; White Plains, New York; and Stamford, Connecticut  He may be reached at [email protected] or 973-451-8520.

The Comprehensive Environmental Response, Compensation, and Liability Act of 1980 (“CERCLA”) has been a prodigious generator of litigation for decades. First, the government sought to compel potentially responsible parties (“PRPs”) to clean up contaminated sites. Then, those PRPs who were found liable or who settled with the government sought contribution from other PRPs. Now, even after these interminable disputes over liability for remediation costs are resolved, the implementation of costly remedies can give rise to yet more litigation if those remedies fail. A recent decision by the federal district court in Philadelphia in Cottman Avenue PRP Group v. AMEC Foster Wheeler Environmental Infrastructure Inc., arising from one of the earliest CERCLA Superfund sites, is an example of this last type of case and offers important lessons both for parties responsible for remediation and the contractors they hire to fulfill those obligations.

A predecessor of AMEC Foster Wheeler (“AMEC”), acting as a remediation contractor, designed a sheet pile wall intended to prevent PCB-contaminated soil at a Philadelphia Superfund site from falling into the Delaware River. Construction of the sheet pile wall was completed in 2010, but by 2012, cracks in the wall and unwanted movement of the wall were observed. The PRP group, making claims both under CERCLA and its contract with AMEC, sued AMEC in 2016 after the PRP group had to repair the wall.

In contrast to the dismissal of its CERCLA claim, the PRP group had mixed success on its contract claims. Yet, the success or failure of the contract arguments rested not on the intent of the parties as expressed in the contract, but rather on certain background legal rules that the parties may not have contemplated when they entered the agreement.

Finally, AMEC could not escape claims that it breached the contract by not procuring all of the required insurance policies. Although during the term of the contract AMEC intermittently provided certificates of insurance to the PRP group, in discovery it could not produce insurance policies that satisfied the requirements under the contract. Unlike the breach of warranty claim, the “discovery rule” did apply to this breach of contract claim, so the PRP group could bring the claim even though the breach—the failure to obtain insurance—had occurred long before the PRP group brought the lawsuit in 2016.

Remediating parties and the engineers and contractors they hire should observe three takeaways from the Cottman Avenue case: 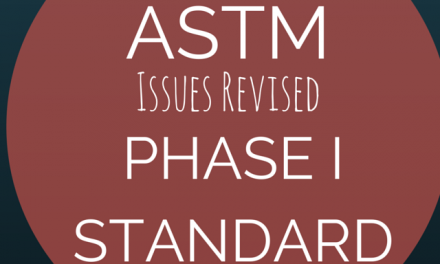 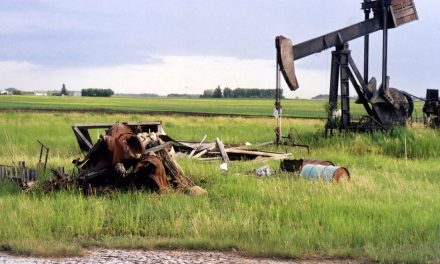 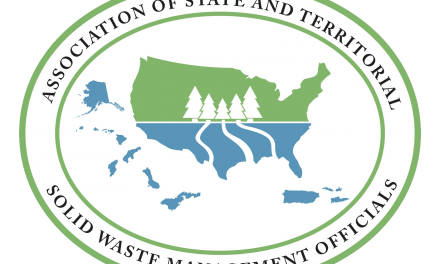 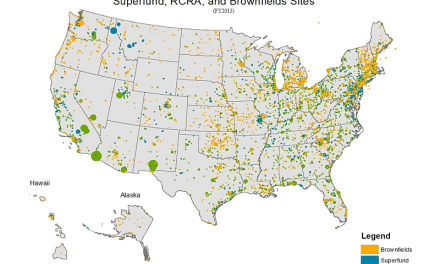