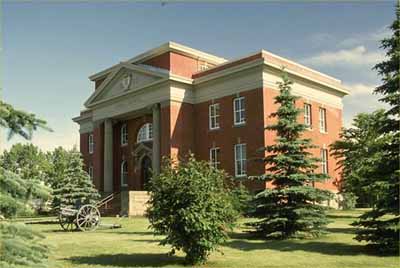 Drever Agencies Inc. was recently fined $1,250,000 in Wetaskiwin Provincial Court for an offence under the Canadian Fisheries Act. The company pleaded guilty to a charge of depositing a deleterious substance into water frequented by fish. The fine will be directed to the Government of Canada’s Environmental Damages Fund.

The incident which led to the fine occurred in August 2017. Environment and Climate Change Canada enforcement officers responded to a report of a solvent spill on a commercial property in Wetaskiwin. A number of dead fish were observed in an unnamed creek that flows into the Battle River. An investigation determined that approximately 1800 litres of Petrosol solvent leaked from a storage tank owned by Drever Agencies Inc. and entered the creek. Through laboratory analysis, it was confirmed that the solvent was deleterious (harmful to fish).

Wetaskiwin is a city of 12,000, approximately 70 kilometres south of Edmonton. The city name comes from the Cree word wītaskiwinihk, meaning “the hills where peace was made”

As a result of the conviction, the company’s name will be added to the Environmental Offenders Registry.

Here's the Deal: New Directions in Environmental Enforcement Under Biden?