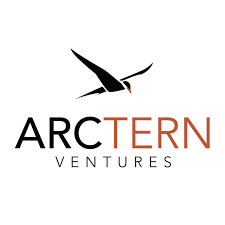 The fund is targeting early-stage ventures in six sectors in the cleantech space: clean energy, energy use and storage, mobility, advanced manufacturing and materials, resource use and efficiency, and AgTech and foodtech. ArcTern has stated that it will lead first investments at a minimum of $500,000 and can fund ventures through their growth stages.

The company is one of a few Canadian venture capital firms that invest in early stage cleantech startups.  Murray McCaig, Managing Partner at ArcTern stated, “We are at the dawn of a multi-decade overhaul of the global economy where clean technology will enable economic growth and sustainability to co-exist.”