As reported by the Associated Press, A California-based water company recently pleaded guilty to illegally storing and transporting hazardous waste and agreed to a $5 million fine.  The company produces Crystal Geyser bottled water.

The hazardous waste was generated at the company from the sand filters used to remove arsenic out the spring water at the CG Roxane LLC’s facility in Owens Valley.  When the sand filters were back washed with sodium solution, thousands of gallons of arsenic-contaminated water was generated.  The company entered the pleas to one count of unlawful storage of hazardous waste and one count of unlawful transportation of hazardous material.  The  company was accused of discharging the wastewater into a man-made pond over the course of approximately 15 years.

Pond sampling by local water quality officials in 2013 found arsenic concentrations above the hazardous waste limit, as did subsequent sampling by state authorities and the company.  State officials instructed the company to remove the pond.  The two companies hired to manage the wastewater were not informed the wastwater was considered hazardous material, resulting in 23,000 gallons (87,064 litres) being discharged into a sewer without proper treatment. 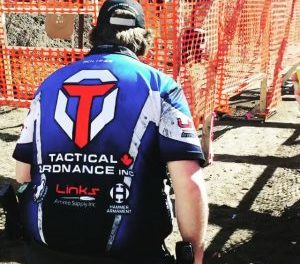 Company and Owner fined $60,000 for Failing to Report Spill 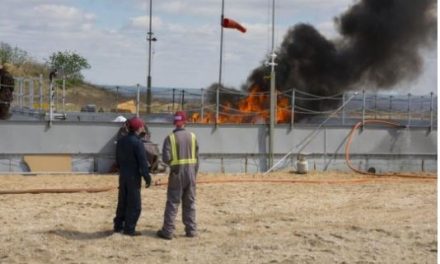 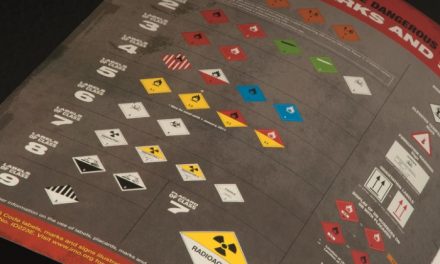 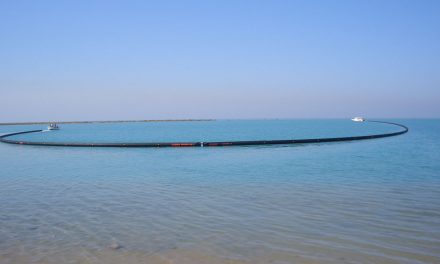