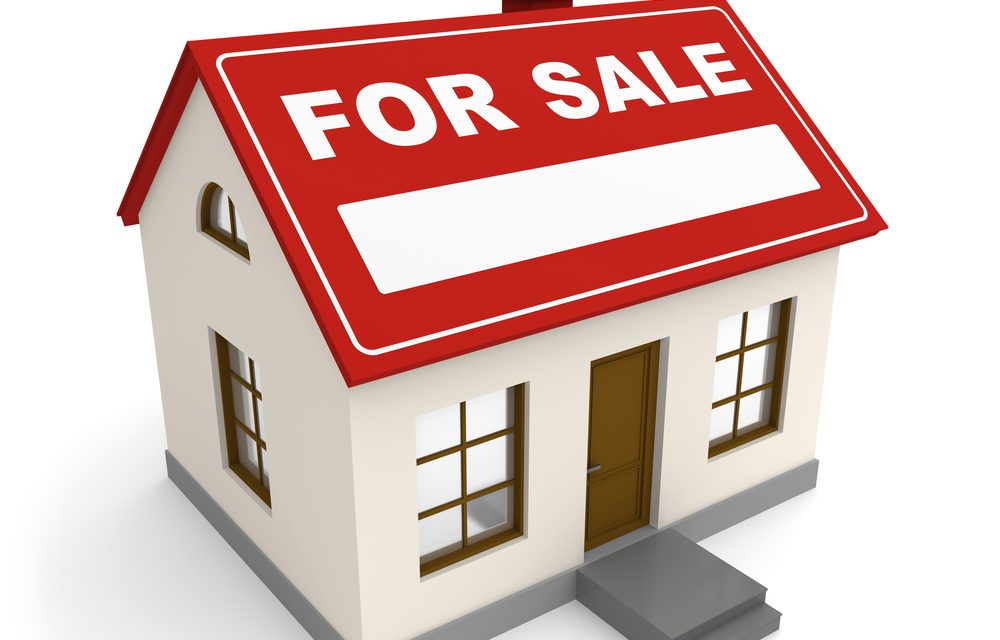 On January 9, 2020, the British Columbia Supreme Court in Walton v. Warren 2020 BCSC 19 found in favour of the Purchaser when an undiscovered underground storage tank required removal and site remediation following closing. This ruling was given despite the Purchaser having signed off on an inspection report prior to closing. The purchase and sale agreement provided that the Seller had to ensure that any underground storage tank (UST) located on the property be removed and the surrounding soil remediated. The Seller was responsible for all costs. The Seller had to provide written confirmation before the Completion Date from the tank removal contractor and relevant provincial and local authorities that the remediation complied with provincial or local government laws. The Purchaser had to obtain and approve an inspection report 6 weeks before the completion date. The report recommended that a specialist company survey and sweep the property to determine the presence of buried oil tanks. The Purchaser’s realtor arranged for a scan of the property free of charge. This was followed by a scanning company’s report stating there was no evidence of any UST. The contract closed on schedule and almost 3 years later the basement of the property flooded. During a necessary drain replacement a UST was discovered requiring its removal and remediation at a cost of $42,000. The Purchaser sued the sellers.

The Judge found that the existence of the UST was unknown to the Seller at the time of the sale. The Seller argued that their obligation with respect to responsibility for any underground storage tank ended upon the closing. The Purchaser completed the purchase being satisfied with the condition of the property. The judge disagreed finding in the Purchaser’s favour.

Moreover the survival clause in the agreement contained no exceptions.

The lesson here is that courts are disinclined to infer any limit on the responsibility of a party when the language in the contract isn’t clear.

This publication is intended for general information purposes only and should not be relied upon as legal advice.

Mr. Berger has practiced regulatory law for 37 years. He represents nuclear operators and suppliers, waste management operators, renewable energy operators, receivers-in-bankruptcy, municipalities and First Nations. He was an Assistant Crown Attorney in Toronto for 8 years, Senior counsel and Deputy Director for Legal Services/Prosecutions at the Ministry of the Environment for 9 years and Assistant General Counsel at Ontario Power Generation Inc for 14 years.
He is the author of a quarterly loose-leaf service published by Thomson Reuters entitled the Prosecution and Defence of Environmental Offences and the editor of an annual review of environmental law.
Mr. Berger was the President of the International Nuclear Law Association (2008-2009) and the founder, and President of the Canadian Nuclear Law Organization. 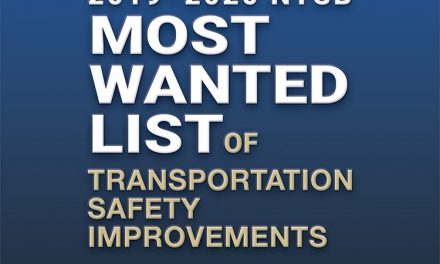 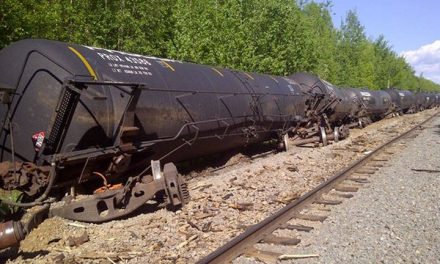 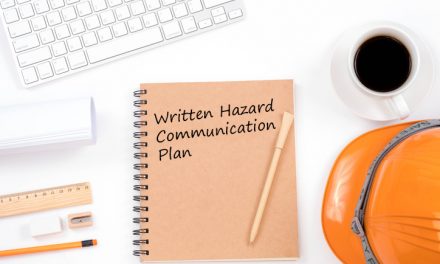 What You Need to Know about Your Written Hazard Communication Plan