The town of Asbestos, Quebec is known mainly for its asbestos mine, the largest employer for the town of approximately 7,000.  The mine, until recently, was the largest asbestos mine in the world.  The Town is located about 180 km east of Montreal, in the Estrie region of southeastern Quebec

The Town Council recently issued a news release in which it conceded that the word “Asbestos” did not have a good connotation and that it was favourable to a name change.  As such, the Town is accepting suggestions from citizens as to the new name.

The Jeffrey mine, in Asbestos, first opened in the late 1880’s.  The open pit mine is  ver two kilometres in diametre, 350 metres in depth, and six square kilometres in total area, making it the largest open pit asbestos mine in the Western hemisphere.  The mine closed in 2011.

In the fall of 2018, the Canadian government announced that it would be making it illegal to import, manufacture, sell, trade or use products made with the asbestos mineral.

It becomes a problem when asbestos-containing materials are disturbed and the fibers enter the air. The fibers lodge themselves in the lungs of anyone who breathes them in and can cause mesothelioma, lung cancer, and other acute and long-term health problems, up to and including death. 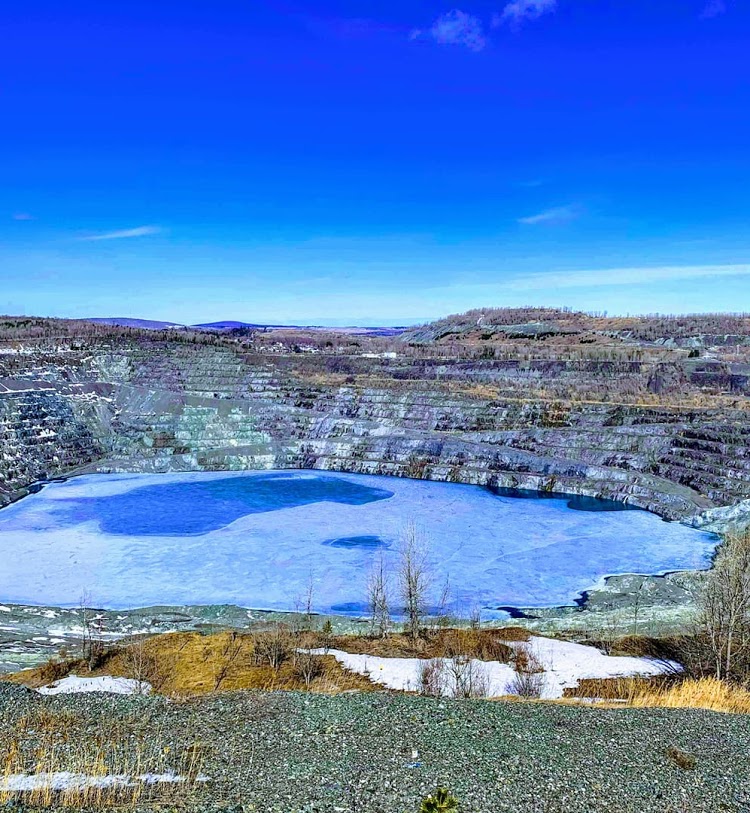 What is the Cost of An Asbestos Test?