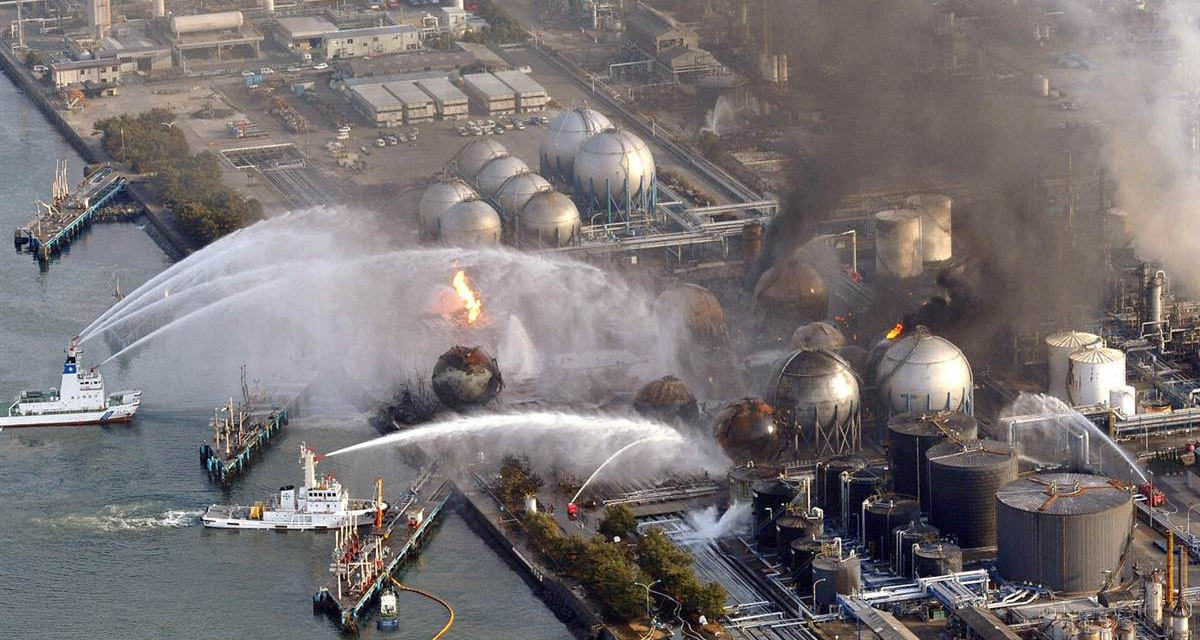 Following the accident at the Fukushima nuclear power plant in March 2011, the Japanese authorities carried out major decontamination works in the affected area, which covered more than 9,000 square kilometres ( 3,470 square miles). On Dec. 12, 2019, with most of this work having been completed, researchers provided an overview of the decontamination strategies used and their effectiveness in the Scientific Journal Soil.

Of primary concern after the Fukushima nuclear incident was the release of radioactive cesium in the environment because this radioisotope was emitted in large quantities during the accident,  it has a half-life of 30 years, and it constitutes the highest risk to the local population in the medium and long term.

This analysis in the journal provides new scientific lessons on decontamination strategies and techniques implemented in the municipalities affected by the radioactive fallout from the Fukushima accident. This synthesis indicates that removing the surface layer of the soil to a thickness of 5 cm, the main method used by the Japanese authorities to clean up cultivated land, has reduced cesium concentrations by about 80% in treated areas.

The removal of the uppermost part of the topsoil, which has proved effective in treating cultivated land, has cost the Japanese state about $35 billion (Cdn.).  This technique generates a significant amount of waste, which is difficult to treat, to transport and to store for several decades in the vicinity of the power plant, a step that is necessary before it is shipped to final disposal sites located outside Fukushima district by 2050. By early 2019, Fukushima’s decontamination efforts had generated about 20 million cubic metres of waste.

Decontamination activities have mainly targeted agricultural landscapes and residential areas. The review points out that the forests have not been cleaned up -because of the difficulty and very high costs that these operations would represent – as they cover 75% of the surface area located within the radioactive fallout zone. 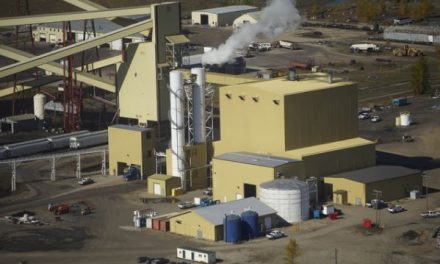 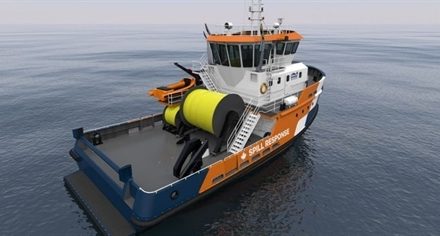 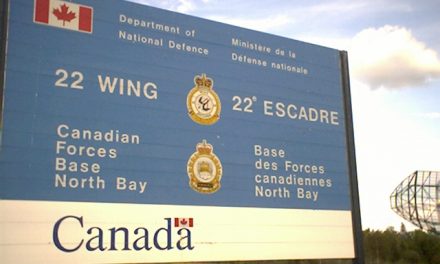