As reported in Northern Ontario Business, Cushman and Wakefield, one of Canada’s largest real estate services companies, is conducting a land study for the City of Thunder Bay to catalogue brownfield properties and determine if those lands can be repurposed and redeveloped for new uses.  The study was commissioned by the Thunder Bay Community Economic Development Commission (CEDC) as part of its Strategic Action Plan.

Thunder Bay, located on the north west end of Lake Superior, has been transitioning over the last two decades from a City that relied on the forest industry to one focused on the knowledge-based economy including high-tech advanced manufacturing, health care and post-secondary education.

The City of 110,000 has been revitalizing portions of its industrial waterfront for the past 50 years.   The City’s waterfront is the area of focus for the study, with its derelict grain elevators and several vacant sites where sawmills and pulp and paper plants once operated.

According to a report in Northern Ontario Business, Doug Murray, outgoing CEO of the Thunder Bay Community Economic Development Commission (CEDC), said the city is searching for opportunities to redevelop and repurpose lands into condominiums, senior living facilities and active lifestyle residential projects.

When the Cushman and Wakefield land study is presented in the spring of 2020, city staff and council should have a clear picture of how many brownfield sites exist, the nature and scope of contamination, and locations of sites that can potentially be redeveloped, the published report says.

One of the largest brownfield sites on Thunder Bay’s waterfront is the Generating Station owned by Ontario Power Generation (OPG).  The company is in discussions with the CEDC to determine potential future uses of the landmark infrastructure asset, currently being decommissioned.  On July 27, 2018 OPG and IESO announced the closure of Thunder Bay Generating Station due to having a leak in the boiler causing the station to be shut down. Estimated repair costs would be about $5 million and the contract expiration in 2020 was not intended to be renewed.

Other brownfields development work being undertaken by the CEDC includes working with the Fort William First Nation on 1,100 acres largely vacant industrial property on the reserve.  The City  assisted with value mapping on the property, springboarding them to the next stage with an upcoming engineering design and marketing study to lay out industrial park scenarios, and determine lot sizes and price points.

The initiative was funded by the Council for the Advancement of Native Development Officers and the Federation of Canadian Municipalities, a program under the Community Economic Development Initiative banner, designed to enhance more collaboration between First Nations and municipalities. 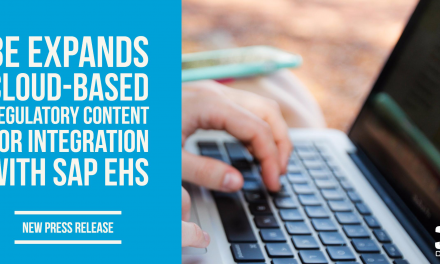 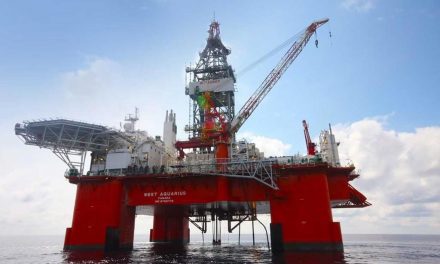