Soil contamination can expose landowners and businesses to significant liability. But Clyde & Co recently secured a Quebec ruling that demonstrates they should not assume that environmental liability insurance policies offer blanket protections against environmental risks. Indeed, there are significant differences between the types of coverage that they can offer. 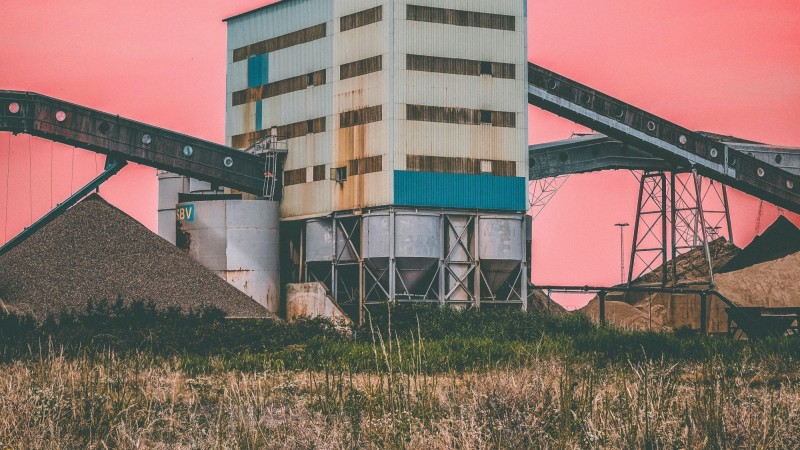 In its judgment, in Paquet & Fils Ltée the Quebec Superior Court ruled on the applicability of an environmental cleanup and liability insurance policy for storage tanks. The defendants, a pool of insurers, issued the policy to the plaintiff, Paquet & Fils Ltée, a distributor of petroleum products, for its gas station located in Saint-Damien-de-Buckland, Quebec.

This lawsuit came about following the plaintiff’s discovery of contaminated soils at its gas station. The plaintiff had not conducted environmental testing when it acquired the site, nor when it dismantled the gas station.

It presented a claim to the Encon Group Inc. (which was acting as an insurance manager for the defendants) under the policy for the cost of decontamination. Encon denied coverage on the grounds that the plaintiff did not prove that the source of contamination originated from a storage tank leak during the period of insurance, as required under the policy.

Clyde & Co lawyers responded for the defendants that they were justified in denying coverage since the plaintiff failed to demonstrate, on a balance of probabilities, the existence of a “release,” within the meaning of the policy, during the period of insurance.

The court began by reviewing general interpretation principles for insurance policies. It explained that it was up to the insured first to establish that the claimed damage or loss falls within the initial grant of coverage. Following that, the insurer could prove that an exclusion applied. The court also noted that when the policy is unambiguous, it should give effect to clear language, reading the contract as a whole.

The court noted that no one had noticed or recorded a leak or any irregularity, which might suggest that a leak originated from a storage tank during the coverage period (on or after the “retroactive date”). In particular, it stressed that none of the experts could determine when precisely the contamination happened or how recently.

The court concluded that, in the absence of serious, precise and concordant facts proving that a release started during the period of coverage, the plaintiff could not demand that the defendants pay for the decontamination.

Illusory coverage and the insurers’ failure to investigate

The court also rejected the argument that the defendants never actually covered any risk. If, during the policy period, the plaintiff had observed a leak originating from its “storage tank system,” had conducted a proper investigation as required by the policy, and notified the defendants, there is no reason why coverage would have been denied.

The court also found that the defendants had no obligation to collect additional information to assess the risk at the time of the application for insurance. It made a distinction between the present matter and the case where the defendants would seek to cancel the policy for misrepresentation or non-disclosure of the material facts that affected their acceptance of the risk or setting the premium.

As for the allegations of bad faith, the court noted that the claims adjuster advised the plaintiff early on that, in the absence of an investigation establishing a “release,” coverage could be denied. The claims adjuster had also asked for additional information related to the source and age of the contamination. What’s more, the court concluded that the plaintiff did not demonstrate the seriousness of its alleged intention to resume its commercial activities. As a result, the defendants did not act in bad faith.

Ultimately, it is the insured’s responsibility to conduct environmental testing, in particular when acquiring a property, applying for an insurance policy or before dismantling facilities. These tests could be crucial to determine whether and to what extent coverage is available under an environmental liability policy. The plaintiff has not appealed the judgment.

This article has been republished with the permission of the authors.  It it was originally published on the Clyde & Co website. 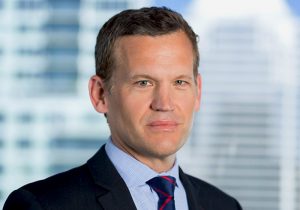 Having worked on secondment with a leading Lloyd’s syndicate in the mid-1990s, Bob has also developed a large insurance coverage and defense practice. He represents insurers, reinsurers and insureds in the areas of commercial general liability, professional liability, media/technology liability, directors’ and officers’ liability, fidelity, contingency and property insurance. In addition to providing coverage and regulatory advice to insurers and reinsurers, he regularly performs policy wording reviews and claims audits.

Bob is a member of both the Ontario and Quebec bars, has wide-ranging experience in both the Common Law and civil law systems, and is fluently bilingual in English and French. Bob regularly appears before all levels of the Quebec courts as well as arbitration and mediation panels throughout North America.

Bob is one of the leading experts in Canada in the area of course of construction insurance and co-authored Commercial General Liability Insurance published by Butterworths. He speaks regularly at conferences and delivers papers for the Barreau du Québec, the Canadian Institute, the Canadian Bar Association, Insight, Canadian Defence Lawyers, the Insurance Bureau of Canada and other organizations. 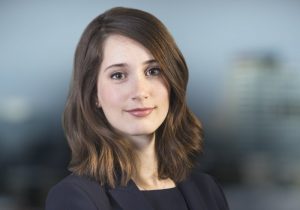 Gabrielle joined Clyde & Co in 2016, where she provides advices on managing and monitoring claims and insurance coverage for Canadian and foreign insurers. Gabrielle analyzes complex claims and draws up legal opinions on professional liability and general liability risks.