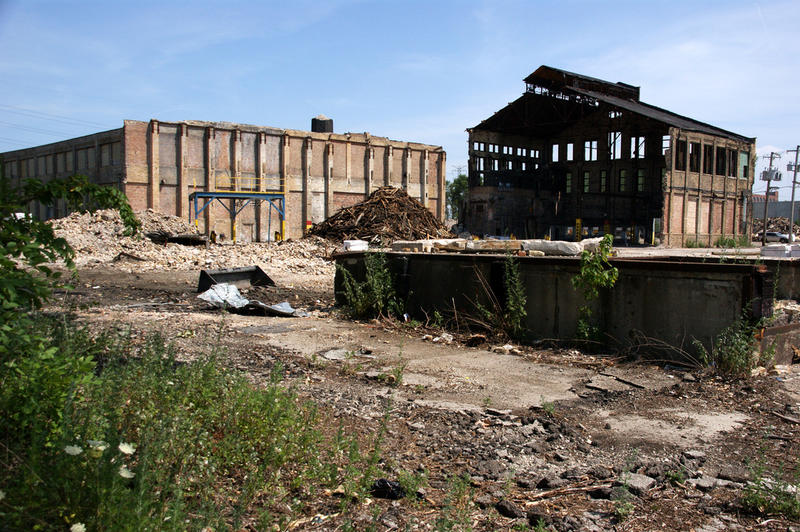 A story in the Washington Post from a year ago discussed why second medical opinions can be very important.  In one case, a young man, at his mother’s behest, got a second opinion and received life-saving surgery for cancer that he would not have otherwise received.  The other case they highlighted was a woman who did not get a second opinion and had a double mastectomy and hysterectomy.  Neither, it turns out, were necessary.

A Mayo Clinic Study found that as many as 88% of those looking for a second opinion left with a new or “refined diagnoses,” and 21% had a “distinctly different” diagnoses.

Medical second opinions can literally save your life.

While environmental consultants are not in the business of saving lives directly, in our experience, environmental/scientific second opinions have provided some very stark results.

The intent of second opinions, medical, or as is the case in our world, environmental, is not (or should not be) to unjustly criticize.  The intent is to objectively review the data and offer suggestions for a “refined diagnoses” and occasionally offer a “distinctly different” path forward.

At Dragun Corporation, we began 30-plus years ago providing second opinions, or, as we call them, peer reviews.  Below are very brief discussions of some of these second opinions.

A site assessment and remediation program that was confounding a company had many complicating factors.  When we were asked to review the project, it was headed down a path of more investigation and remediation.  What we found, and why the subsurface data were not making sense, was an underground storage tank that was “missed” early in the investigation. The problem was compounded as they moved to each subsequent phase of work.  Once this was discovered, the other data began to make sense.  Collection of additional supporting data presented to the regulators was convincing and the site was closed.

An old industrial site with a lot of “environmental history” was getting more complicated (and confusing) with each subsequent set of data.  The calculated groundwater flow at the site did not make sense, but a multi-million dollar remediation was proposed nonetheless.  The major issue uncovered in the peer-review process was improperly-screened wells.  It was a “simple” mistake (and a reminder of why field work is so important), but the potential consequences could have been very expensive.  In this case, a distinctly-different diagnoses led to a far-different (and less costly) solution.

Another older industrial site that used a common, but often problematic, chemical, trichloroethylene (TCE), was so contentious that it ended up in a US State Supreme Court.  When the problem was first identified in the groundwater, the client recognized that they had used TCE and “stepped up” to take responsibility.  While operating a groundwater pump-and-treat system to capture and treat the TCE plume, they were approached by the state regulators to investigate a newly-discovered plume.  The state theorized that the plume had “escaped” the treatment system.  In this particular case, the client’s consultant was not willing to “push back” and defend the client’s position; they believed the best course of action was to do as the state directed.

When should you consider a second “environmental” opinion?  I don’t know if there are any hard and fast rules.  From our perspective, the requests for second opinions have come when someone is considering a new scope of work for additional investigation, considering remediation, or when a project is potentially headed toward litigation.  In each case, there are potentially-significant expenses in the next step.

Often, but not always, legal counsel is involved in this decision including vetting the firm that may be offering the second opinion.

Recently, we developed a list of issues we have encountered more than once in providing second opinions.  You can download this list of “29 Potentially Costly Soil and Groundwater Investigation Mistakes” on our website.  This list may provide you with some guidance as you review your data.

The findings published by the Mayo Clinic regarding medical second opinions providing both refined diagnoses and distinctly different diagnoses are quite remarkable.  And if our experience is any indication of environmental second opinions, it may be worth your effort to seek out a second opinion before taking significant action. 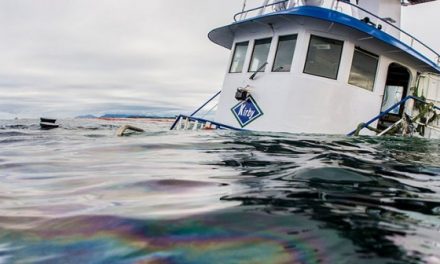 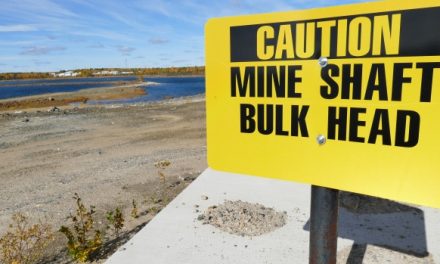 Canada: Remediation of Abandoned Mine Sites in Manitoba will take 24 Years 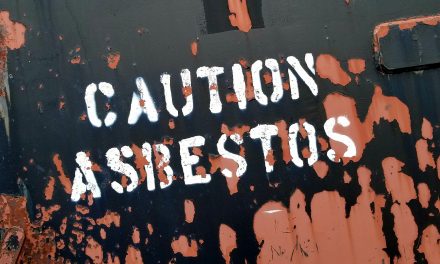 Mesothelioma Awareness Day: How Asbestos Continues to Impact Our Health