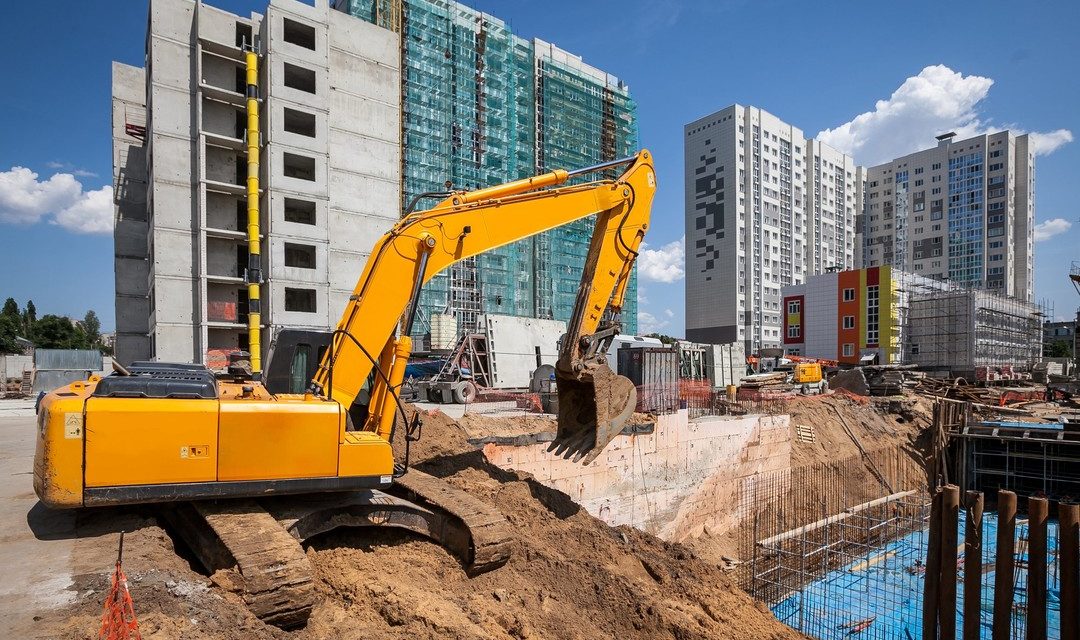 Where do the soils excavated from our basements go? Our backyards, neighbors’ backyards or into our drinking water?

The excavated soil is used to refill the vacant land or removed from the project site as “excess soil” left over from a project. The disposal of excavated soil however, posses a challenge for the contractors undertaking the projects as the receiving sites or facilities for excess soils are either far, unavailable or result in expensive transportation costs.

In certain instances, this problem has resulted in illegal dumping of excess soils onto farmers fields and vacant lands across Ontario, without the appropriate consideration of soil quality or dumping location. A 2018 CBC story on illegal dumping estimated the amount of illegal soil dumped in Ontario could annually fill Rogers Centre, home of the Toronto Blue Jays, sixteen times.

To tackle the problem of illegal excess soil dumping, the Ontario Environment Ministry released a guidance document titled: “Management of Excess Soil – A Guide For Best Management Practices.” There was no obligation for compliance to the guidance document and thus the illegal practice continued.

With illegal dumping continuing in the province, the Environment Ministry released of a legal document which required compliance. The legal document, Regulatory Framework on Excess Soil Management, was made to clarify the responsibilities of excess-soil generators and a list of requirements guiding the sampling and analysis, soil characterization, tracking and dumping of excess soils. The Excess Soil Management proposal was posted on the Environmental Registry of Ontario for public comments from concerned stakeholders for two months in 2017; and afterwards an amended proposal implementing changes influenced by the comments was released.

With the Ontario election in the June of 2018 resulting in a change of government, the regulatory proposals for excess soil management were put on hold. On May first, the government issued its an updated proposal for the management of excess soil.

The proposed Excess soil regulatory proposal and amendments to Record of Site Condition (Brownfields) Regulation have the following features:

Once promulgated, the transition phase into the new regulations will take place over the period of 2 to 3 years, where the more flexible excess-soil reuse regulations, such as the amended Record of Site Conditions (O. Reg. 153/04), are already in effect. Other amendments, such as excess soil management planning and landfilling restrictions will come into effect between 2020 and 2022, to allow time for the production of alternative excess soil reuse approaches.

From an environmental perspective, the proposal’s call for some regulatory key points are quite sustainably beneficial. Registering and tracking the excess soil movement from excavation source to receiving site or facility will minimize illegal dumping. Transporting and illegal dumping of the excess soils is a source of concern because excavated soil is a source of trapped Greenhouse Gases (GHG). Inappropriate tipping of a considerable amount of excess soil will result in the release of a significant amount of GHG in the atmosphere. Moreover, vigorous testing and analysis of the excess soils meant for landfill will ensure that contaminated soil is properly disposed of as hazardous waste, instead of illegally covering it up at a landfill where is poses a threat as a potential source of contamination to ground water.

Economically, implementing the excess soil management policy will be beneficial to contractors and will encourage them to be more proactive in making their Excess Soil Management Plan (ESMP) in favor of excess soil reuse. This will assist in developing alternative, better and cheaper ways of reusing their excess soils; or selling off some (or all) of the excavated soils to a buyer,  who will put it to good use.

In addition, there has been a report of excess soil “black market” emergence in the industry; where contractors are avoiding the higher costs of tipping at provincially regulated designated facilities in exchange for illegal tipping at ignorant landowners’ fields. These landowners are receiving the excess soils at a small fee from the contractors, without consideration for the quality of the soil and possible environmental effect in the future. Implementation of the policy will minimize the expansion of this market, especially because of the registration and tracking requirements of the excess soil load and the approval documents required of the receivers. 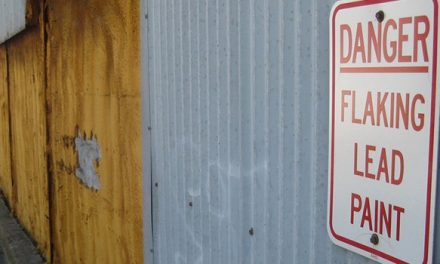 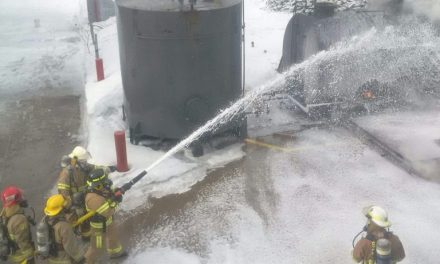 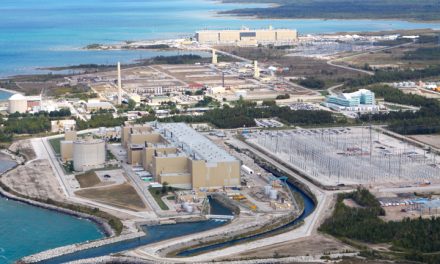