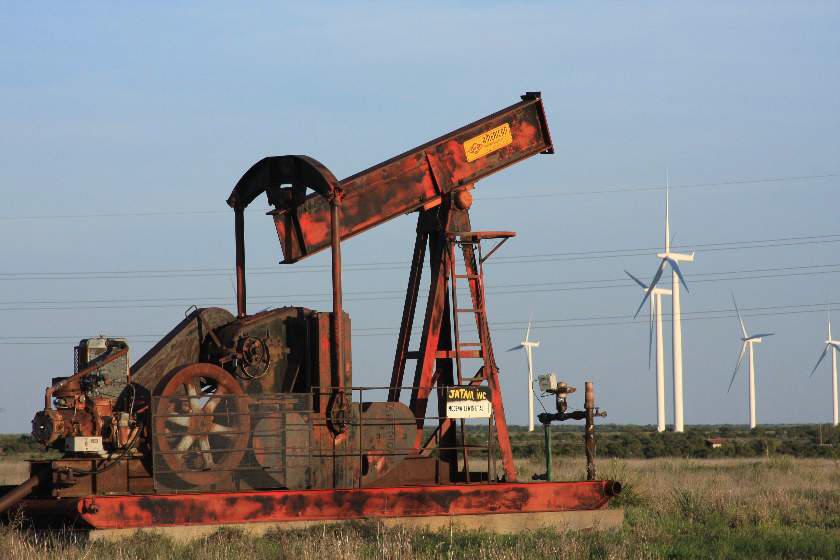 The Supreme Court of Canada released its much anticipated decision in Orphan Well Association v. Grant Thornton Limited (a case more commonly known as Redwater) on January 31, 2019. You might recall our article on the Alberta Court of Appeal’s decision in the same case.

In Redwater, the courts had to decide whether bankruptcy law trumped provincial regulatory orders issued in Alberta. Redwater Energy Corporation (Redwater) was an oil and gas developer.  It held a number of development properties under the authority of the Alberta Energy Regulator (AER).  With the slump in oil prices, Alberta Treasury Branches (ATB), Redwater’s primary lender, called its loan. ATB appointed Grant Thornton Ltd. first as receiver and subsequently as corporate trustee in bankruptcy of the estate of Redwater under the federal Bankruptcy and Insolvency Act (BIA).

In the course of examining Redwater’s realizable assets, Grant Thornton became aware of outstanding environmental reclamation obligations that were associated with some of Redwater’s non-producing properties.  Grant Thornton decided to put the valuable, producing wells and other “clean” assets up for sale, and to walk away from the remaining assets by renouncing them under the BIA. That resulted in putting the reclamation in the lap of the Orphan Well Association (OWA), an industry-funded organization set up in Alberta to administer a fund established for the purpose of reclamation of “orphan” properties.

The AER refused to allow the transfer of the productive licences. It issued abandonment orders requiring clean-up or posting of security for clean-up costs in relation to the renounced assets. The parties headed to court to see what would become of the value that could be realized for the retained assets. Both the trial court and the Alberta Court of Appeal would have allowed Grant Thornton to leave the liabilities behind.

In the majority decision written by Wagner C.J., the Court applied a three-part test found in another Supreme Court of Canada case decided in 2012, Newfoundland and Labrador v. AbitibiBowater Inc. The majority of the Court held that the reclamation claims were not  a debt, liability or claim owing to a creditor and that they were too remote to attach a monetary value. That meant that two of the three criteria in the Abitibi test were not met. The Court therefore held that the bankruptcy did not have the effect of undoing the orders and the trustee could not cherry-pick the valuable assets while renouncing the rest.

This was a bit of a surprise to many environmental law practitioners, including most of the ones I attended a conference with just a few weeks prior to the decision.

What then, is the upshot?

Ostensibly, this is good news for provincial regulators. It is more likely that their enforcement orders will be found to continue to be binding upon corporations in bankruptcy. While it does not make receivers or trustees in bankruptcy personally responsible for rehabilitation costs, it does mean that the proceeds of sale of the valuable assets may have to be put toward satisfying those orders before any of it is available to lenders and other creditors. That means less costs potentially borne by the provinces (and their taxpayers). Predictably, lenders do not seem to garner a lot of public sympathy.

On the other hand, (assuming no changes to the BIA) the decision means that lenders and other creditors will have to pay closer attention to the borrower’s unfunded clean-up and closure costs when extending and monitoring credit. If the lender no longer has the ability to deal with valuable assets and leave the “dirty” behind, it means that credit in environmentally sensitive sectors may become tighter, reporting requirements may become more onerous, and some lenders may become skittish.

The dissenting minority decision written by Côté J. said the majority decision was not based on “polluter pays”, but instead resulted in a regime of “lender pays”.  After all, it is always open to the provinces to require permittees and licensees to post better (and more) security to fund rehabilitation costs, and to carry out better monitoring and inspections to ensure that the security is really adequate to fund clean-up. On top of that, who is in a better position to monitor environmental compliance and reclamation costs, the regulator or the bank? Surely, the regulators have better expertise and, assuming proper funding from government, better resources to carry out the work. Indeed, the regulators also wield the bigger stick – fines and penalties – whereas the most that the lender can do is either refuse to lend, lend less, or call in a loan where potential trouble is spotted. By the time that issues are obvious, the lender may choose to let things ride, so long as payments are being made, rather than force a realization that could put its security at risk. It is difficult to see how that serves environmental protection.

In some respects, the decision can be seen as a bit of a “Get out of Jail Free” card for the provinces and their resource and environmental regulators. No doubt that is the way that ATB felt about it.

This article has been republished with the permission of the authors. It was first published on the TDL Law website.

John Stefaniuk engages in a broad practice with emphasis on environmental law, real estate and development law, natural resources and energy, commercial law and municipal law matters. He has particular experience in relation to contaminated sites, mining and mine rehabilitation, wind power development, natural resource development, environmental approvals and licensing, commercial real estate, leasing, financing and development, municipal approvals, taxation and assessment and business acquisitions. He appears regularly before government licensing bodies and administrative tribunals including the Manitoba Clean Environment Commission and Municipal Board, municipal councils, provincial legislative committees and in all levels of court in Manitoba and in the Federal Court in connection with environmental, resource, regulatory municipal, and property issues.

Scott Birse has a broad practice with a particular emphasis on environmental law, municipal law, real estate and development law, regulatory compliance, commercial law and related litigation. He has particular experience assisting clients in the areas of environmental liability in real estate transactions and business acquisitions, municipal planning and approvals, contaminated sites liability, environmental assessments, commercial real estate development and civil litigation. Scott has appeared before municipal tribunals, the Manitoba Court of Queen’s Bench and the Manitoba Court of Appeal. He has also advised clients with respect to municipal and environmental matters in Saskatchewan and British Columbia. 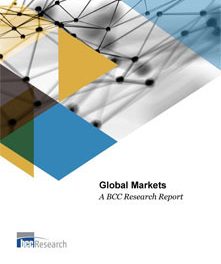 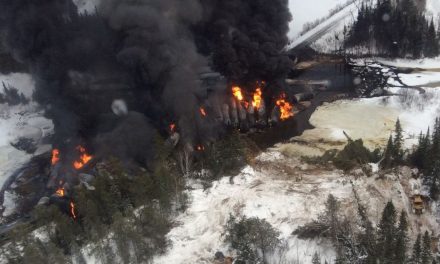 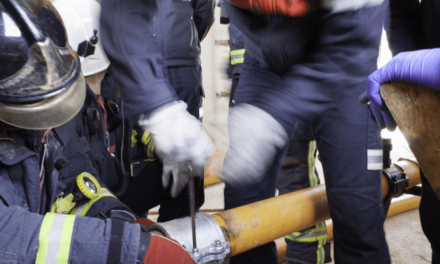