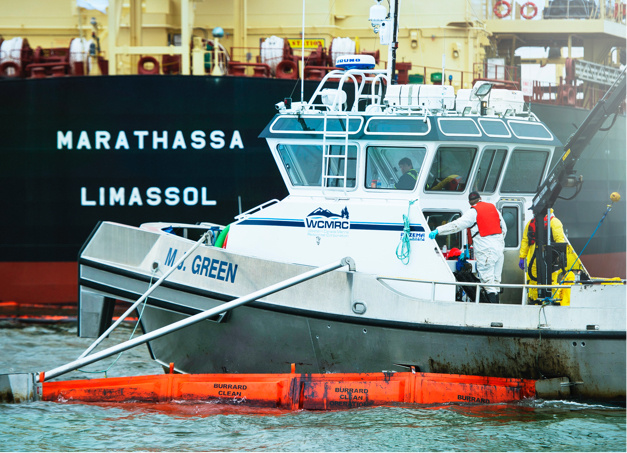 On April 8, 2015, the M/V Marathassa (the “Marathassa”) discharged an unknown quantity of intermediate fuel oil into Vancouver’s English Bay. The event triggered a large-scale response, coordinated under the leadership of the Canadian Coast Guard, which removed the vast majority of oil within three days. Shoreline clean-up continued for weeks, and at least 20 migratory birds were affected.

The Crown brought criminal charges against the vessel owner, Greece-based Alassia NewShips Management Inc. (the “Owner”) and the vessel itself. In total, the Marathassa was charged with 10 pollution-related offences. The Owner did not face trial on any of the charges, as the British Columbia Court of Appeal ruled it had not been properly served with a summons. In two decisions in 2018, the British Columbia Provincial Court acquitted the Marathassa of six of these offences.

On February 7, 2019, the Provincial Court gave its final judgment in the case and held that the Marathassa had successfully made out a due diligence defence for the remaining charges (R. v. MV Marathassa, 2019 BCPC 13).

This decision is significant for its discussion of the due diligence defence in the context of marine pollution.

The remaining charges were the environmental offences of discharging a pollutant, discharging a substance that is harmful to migratory birds, failing to implement aspects of a shipboard pollution emergency plan, and failing to contain the discharged oil. All of these charges are strict liability offences, and the Crown needed only prove the acts which are the subject of the offences.

The Court found that the discharge was caused by two shipbuilder defects on the vessel. The two defects were not foreseeable to the owner or the crew and were only discovered after the leak was traced back to the area of the defects. The defects were also not foreseeable to the external auditors of the shipbuilding or to Transport Canada Inspectors. A foreign object had somehow entered a valve, preventing proper closure. The leaky valve allowed fuel oil to enter a cargo hold. During the cargo hold washing process, water was used to clean the hold and then pumped out of the hold and into the water. This process created the pollution.

Having established that the events occurred, the Court then examined the Marathassa’s defence of due diligence.

The Court noted that the Marathassa had extensive pollution prevention systems in place and had conducted careful crew selection, comprehensive spill response training, and numerous inspections. The Marathassa had been declared seaworthy by auditors and Transport Canada, and had only been operating for a few weeks at the time of the incident. Marathassa had a mistaken, honest, and reasonable belief that the vessel was seaworthy to the highest international standards.

The Marathassa was found not-guilty of all charges.

The decision serves as a useful summary of some of the steps necessary to establish a due diligence defence in the maritime pollution context, and the proper elements of “reasonable care” with regards to pollution prevention.

Jacob Jerome Gehlen is an associate in the Insurance and Tort Liability Group at the Vancouver office of Borden Ladner Gervais LLP. He assists clients with a variety of civil litigation matters, with an emphasis on tort liability, environmental law, insurance defence and maritime law. He has appeared before the Supreme and Provincial Courts of British Columbia.

Rick Williams is a partner in the Vancouver office of Borden Ladner Gervais LLP. He is the National Leader of the Environmental Law group and the Regional Leader of the Regulatory and Oil and Gas groups. Rick regularly represents and advises clients on the commercial, regulatory and litigation aspects of project development, permitting and operations in the energy and natural resource sectors, including land, environmental and Aboriginal issues.  Rick also represents and advises clients on dispute resolution including regulatory proceedings, corporate/commercial litigation and arbitration, with a particular focus on the areas of oil and gas, transportation, forestry and mining. 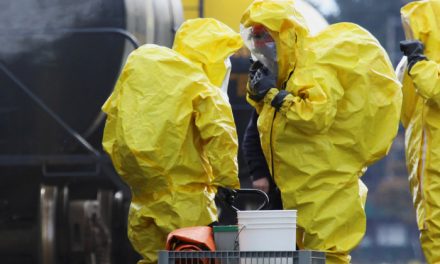 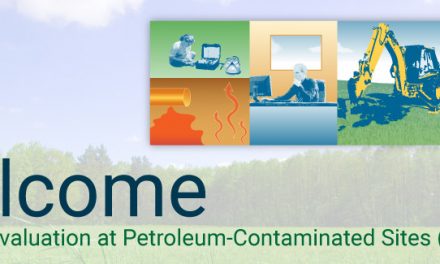 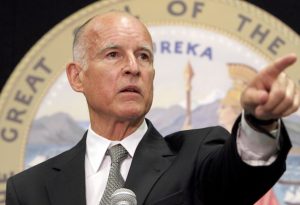 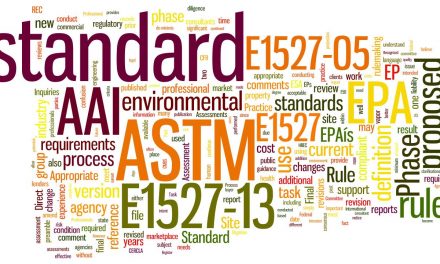 United States: New Standard Of Care Document On Environmental Due Diligence (“Phase I”)