In its continuing quest to meet regulatory deadlines imposed by the 2016 amendments to the Toxic Substances Control Act (TSCA), the United States Environmental Protection Agency (U.S. EPA) has published a list of 40 chemicals that must be “prioritized” by the end of 2019. The announcement marks the beginning of the Agency’s process for designating the 40 listed chemicals identified as either “high” or “low” priority substances for further the U.S. EPA scrutiny. At the conclusion of the prioritization process, at least 20 of the substances likely will be designated as high priority.

The Agency’s announcement of the list of chemicals to undergo prioritization provides the makers and users of the listed substances an important, time limited opportunity to submit relevant information such as the uses, hazards, and exposure for these chemicals. The U.S. EPA has opened a docket for each of the 40 chemicals and the opportunity to submit information for the U.S. EPA’s consideration will close in 90 days (on June 19, 2019). The U.S. EPA will then move to propose the designation of these chemical substances as either high priority or low priority. The statute requires the U.S. EPA to complete the prioritization process, by finalizing its high priority and low priority designations, within the next nine to 12 months.

The list of 20 substances to be reviewed as high priority candidates consists entirely of substances previously identified by U.S. EPA in 2014 as “Work Plan” chemicals. Thus, the list contains few chemicals that should be considered complete “surprises.” However, the inclusion of formaldehyde may raise concerns in certain quarters given the scrutiny that has been given to the U.S. EPA’s previous struggles with assessing the potential effects of formaldehyde. The Agency has attempted to address these concerns by stating “Moving forward evaluating formaldehyde under the TSCA program does not mean that the formaldehyde work done under IRIS will be lost. In fact, the work done for IRIS will inform the TSCA process. By using our TSCA authority EPA will be able to take regulatory steps; IRIS does not have this authority.” Also included in the listing are several chlorinated solvents, phthalates, flame retardants, a fragrance additive, and a polymer pre-curser:

The U.S. EPA has signaled that it has received a manufacturer request for a EPA to undertake a risk evaluation of two additional phthalates which, if administrative requirements for such request have been met, the Agency would announce publicly in the very near term.

Other Recent and Impending U.S. EPA Actions Under TSCA

Given the numerous deadlines that are looming under the amendments to TSCA, it is critical that chemical manufacturers and processors of chemicals and formulations remain aware of the recent and upcoming actions under TSCA that can significantly impact their businesses. The following provides a short list of important actions of which to be aware.

Upcoming Draft Risk Evaluations. The U.S. EPA is expected to publish within days or weeks the highly anticipated draft Risk Evaluations for the remaining 9 of the 10 initial substances to undergo TSCA Risk Evaluations under the amended law and which have been under review since December 2016. The Agency will accept comments on the drafts for a limited period.

Proposed Rules for 5 PBT substances. The U.S. EPA is required to issue no later than June 2019 proposed TSCA Section 6 regulations for 5 persistent, bioaccumulative and toxic (PBT) substances that were identified during 2016 as priorities for regulatory action. The Agency must propose expedited rules intended to reduce exposures to the extent practicable.

Lawrence Culleen represents clients on administrative, regulatory, and enforcement matters involving federal agencies such as the U.S. Environmental Protection Agency (EPA), the US Department of Agriculture, the US Food and Drug Administration, and the Consumer Product Safety Commission. Mr. Culleen has broad experience advising clients on US and international regulatory programs that govern commercial and consumer use chemicals, pesticides and antimicrobials, as well as the products of biotechnology and nanoscale materials. Prior to joining the firm, Mr. Culleen held significant positions at EPA serving as a manager in various risk-management programs which oversee pesticides, chemical substances, and biotechnology products. 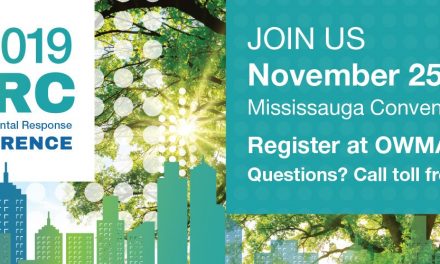 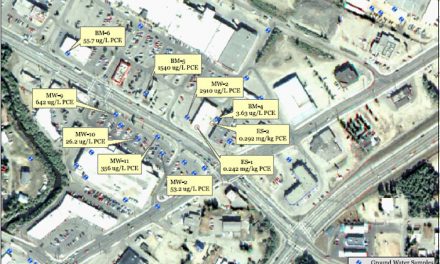 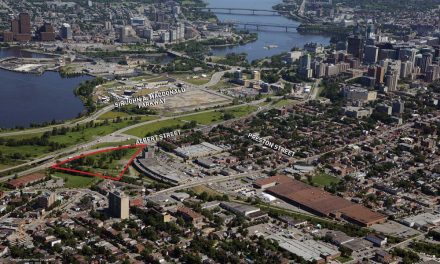