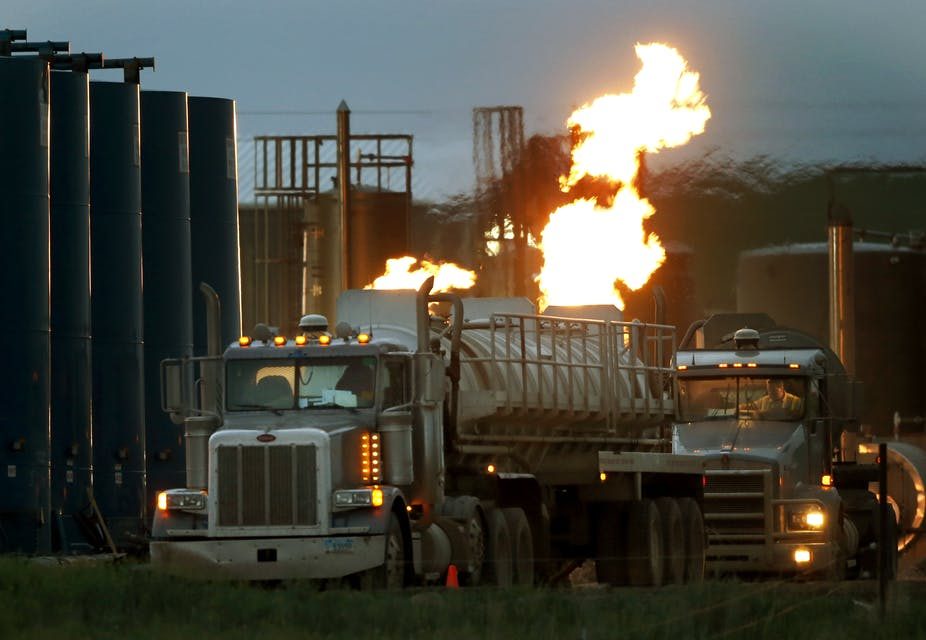 On February 4, 2019, a federal court ruled that the U.S. Chemical and Safety Hazard Board must issue regulations within one year that set forth reporting requirements for accidental releases of hazardous substances into the ambient air. This requirement has been part of the Board’s statutory mandate since its inception in 1990 pursuant to Section 112(r)(6)(C)(iii) of the Clean Air Act (“CAA”). Nevertheless, the Board has never issued any such regulations.

Four non-profit groups and one individual filed a one-count complaint against the Board, seeking declaratory relief and an injunction to compel the Board to promulgate reporting requirements as required by the CAA. Plaintiffs claimed that the Board had violated the Administrative Procedure Act by not issuing any regulations. Plaintiffs further asserted the lack of reporting requirements have impaired their respective abilities to collect information that would help prevent future releases and the harm caused from such releases.

The United States District Court for the District of Columbia agreed with the plaintiffs and ruled that the Board must issue regulations within one year. In reaching its decision, the Court rejected the Board’s defenses that the delay in promulgating regulations was reasonable given the Board’s limited resources, small staff size, and other required functions. “[I]f that is the case,” the Court said, “the solution to its resource constraints is not to ignore a congressional directive[,] [i]t is to return to Congress and ask for relief from the statutory requirement.” The case is Air Alliance Houston, et al. v. U.S. Chem. & Safety Hazard Investigation Bd., D.D.C., No. 17-cv-02608, February 4, 2019.

The Court’s decision appears to follow a similar one issued in August 2018 in which some of the same plaintiffs brought a complaint against the U.S. Environmental Protection Agency. In that case, the plaintiffs petitioned the D.C. Court of Appeals for review of the EPA’s decision to delay for 20 months the effective date of a rule designed to promote accident safety and enhance the emergency response requirements for chemical releases. The Court rejected all of EPA’s defenses justifying the delay in a strongly-worded opinion that held the agency strictly to the letter of the CAA. That case is Air Alliance Houston, et al. v. EPA, 906 F.3d 1049 (D.C. Cir. 2018).

The same directness is evident in this recent decision.

Ultimately, the practical effect of the ruling is not clear. There are already laws in place that require companies to report accidental releases to state and federal authorities. It is possible the Board will promulgate regulations that align with its current practice of deferring reporting requirements to other agencies. If the Board took that approach, there likely would not be a noticeable difference in reporting requirements from the current practice.

On the other hand, the two recent decisions discussed above suggest that a trend may be forming in which the courts are pushing back when the government steps off its clear statutory path.

This article has been republished with the permission of the authors. The original post of this article can be found on the Stoel Rivers LLP website.

Lou Ferreira is a senior partner with more than 27 years of complex trial experience.  His practice focuses on commercial litigation, insurance coverage and environmental, safety & health issues.  A seasoned litigator, Lou has significant experience in high-stakes litigation including successfully defending a class action filed against a utility by residents of a town in Washington asserting that the utility was liable for flooding as a result of the operations of its upstream dams.  Lou  successfully defended a port in Washington from a $20 million lawsuit brought by developers alleging breach of contract to develop a large mixed-use waterfront project on the Columbia River.

Willa Perlmutter has more than 30 years of experience as a litigator, focusing for the last 20 on defending mine operators across all sectors of the industry in administrative enforcement proceedings brought by the Mine Safety and Health Administration (MSHA) for alleged violations of the Mine Act.  In addition, she regularly counsels clients on a broad range of issues that affect their mining operations, from personnel policies and actions to compliance with a broad range of federal statutes. Willa regularly defends companies and individuals facing investigations and formal legal proceedings for alleged safety and health violations under both the Federal Mine Safety and Health Act of 1977 and the Occupational Safety and Health Act of 1970, whether those arise out of a catastrophic event, such as an accident, or in the course of a regular inspection by MSHA or Occupational Safety and Health Administration (OSHA). She has successfully defended a number of mining companies in whistleblower cases brought under the Mine Act.

Guy Thompson is a litigator and advisor on a wide-range of insurance matters. His practice focuses on insurance coverage litigation, including natural resources/environmental insurance coverage, and a wide variety of risk management issues. Guy helps policyholders obtain the recovery they deserve from their insurers and has helped recover millions of dollars from insurance companies for his clients. Guy is skilled at getting insurance carriers to cooperate in paying claims and often secures settlements with insurers without the need for litigation. Recently, he helped recover over $1.65 million from multiple insurance carriers for a Portland company that was required to perform environmental cleanup by the Oregon Department of Environmental Quality. 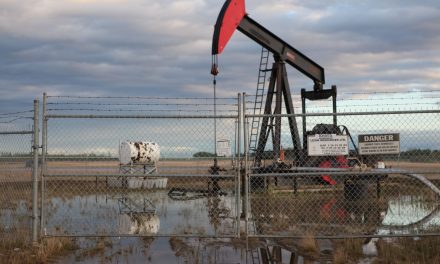 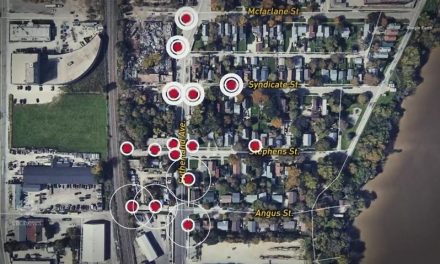 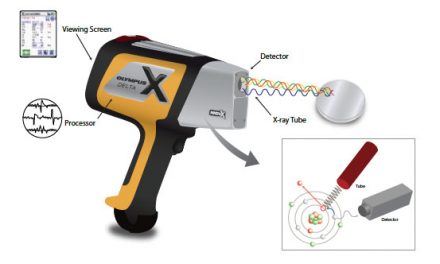