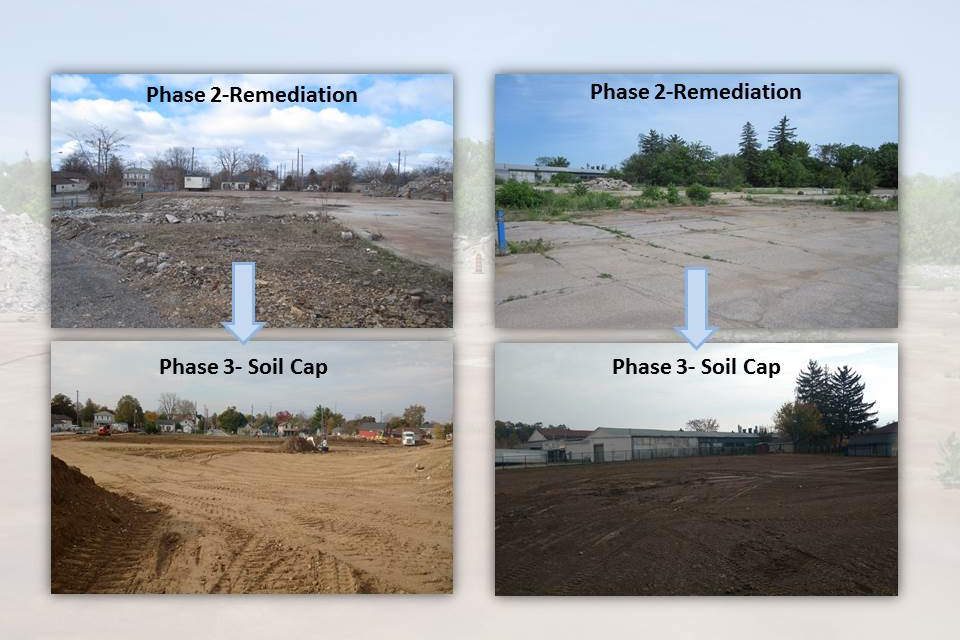 As reported by Susan Gamble in the Brantford Expositor, The City of Brantford, Ontario is securing a $4.6 million load to cover the expenses related to the remediation of the Sydenham Pearl Brownfield Site.

The site has already been remediated. City Councillors recently voted in favour of the $4.6 million debenture from the Ontario Infrastructure and Lands Corporation with a 20-year interest rate of 3.4 per cent. The agreement will mean the city repays the loan at a rate of $322,878 a year.

The debenture was approved, along with the project, in 2012 and the remediation at the site is complete, but the money has to be returned to the city’s capital project fund, which has been fronting the money.

Joelle Daniels, the city’s director of finance, explained to the Brantford Expositor that the city had been able to finance the costs of the project over the last six years from working capital since the cash flow was available.

“Typically we have an interim balance and that allows us to not issue the debenture until we know the final cost of the project. We wouldn’t have wanted to borrow the money up front and then carry the interest longer.”

The city has about a dozen outstanding debentures, most of them with the Ontario Infrastructure Lands Corporation but others through the Federation of Canadian Municipalities or regular lending institutions.

The Sydenham-Pearl Brownfield Site is a 6 acre property that had most recently owned by two industrial companies, namely Domtar and Crown Electric, which is surrounded by residential properties, a public playground, a vacant school property, and a rail line.

Prior to remediation, soil testing and groundwater testing had shown high levels of industrial chemicals, including but not limited to trichloroethylene and its breakdown products, ethylbenzene and vinyl chloride.

As is the case with many brownfields, the Sydenham-Pearl Brownfield site has its history rooted in industrial purposes. The properties have changed hands many times over the course of several decades, and have survived many changes in environmental policies. Policies including the disposal of hazardous waste and even what chemicals are considered to be hazardous in the first place.

The remediation took 8 weeks to complete and included: the removal of underground storage tanks; excavation and offsite disposal of petroleum hydrocarbons in soil; and in situ soil mixing to break down volatile organic compounds in soil and groundwater. When completing site excavation, it’s can often be easier to contact a company, like Rickabaugh Heavy Civil Construction Company, to complete the job. By seeking help from a professional company, it can be assured that the site will be managed properly and safely, ensuring that the work can be completed quickly.

Work at the Sydenham Pearl Brownfield Remediation project was completed in 2017 with required certificates received from the province last spring. The city is currently finishing off sampling and monitoring of the site as required by the Ministry of Environment Conservation and Parks.

The project, which took in 17 and 22 Sydenham, involved removing more than 3,000 cubic metres of contaminated soil to a provincial landfill.

Formerly the site of Crown Electric and Domtar, which made roofing materials, the site was an eyesore, inhabited by squatters and an invitation for fires.

Large fires in 2001 and 2004 meant the city spent hundreds of thousands of dollars to level buildings and clear the area. The properties were seized for tax sales and a remediation plan was created.

Milestone Environmental Contracting spent $2.4 million of the budget on the remediation and another $2.2 million was set aside for the greening process and contingency funding. 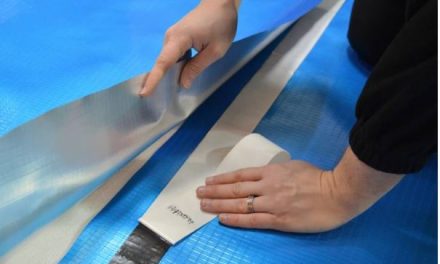 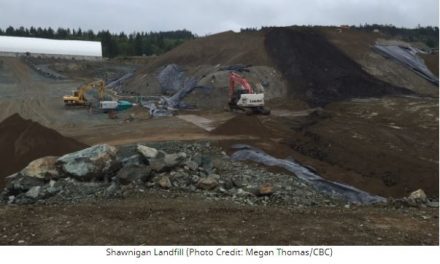 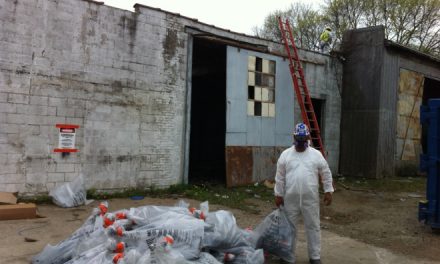 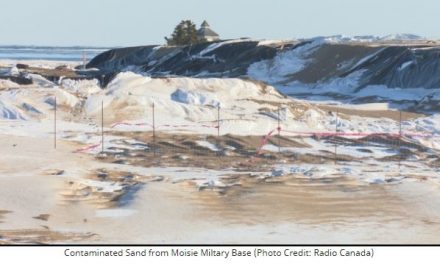