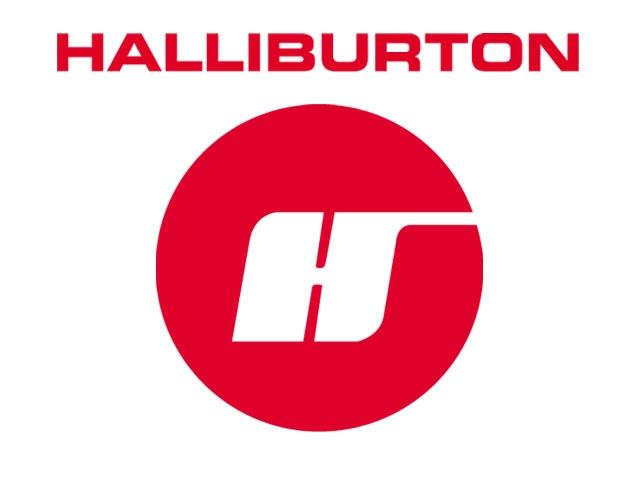 As reported by the CBC, International oil services company Halliburton is preparing to open an explosives storage facility in Nova Scotia’s Hants County next month. The location of the facility is the former barite mine, approximately two kilometres off the main road. It will be used to store explosives that are used in oil and gas exploration.

The buildings the explosives will be stored in are specially designed to help contain explosions.  Emily Mir, a spokesperson for Halliburton, said the facility will be comprised of several secured storage modules surrounded by a steel fence.

Explosives will be trucked from Halliburton’s Jet Research Center in Alvarado, Texas, to the Nova Scotia storage facility, where they will be stored until they’re needed at other locations in Eastern Canada. Explosives are used to create holes in the steel pipes at the bottom of exploration wells to allow oil or gas to flow into the pipe for extraction. They are also used to help remove pipes from wells when they are no longer in production.

Local politicians and residents have raised concerns about the facility and claim they have been kept in the dark about the construction and operation of the facility.

Abraham Zebian, the warden of the Municipality of the District of West Hants, said he was caught off guard by CBC’s questions about the project, as he had little information about it. But he said he does have concerns.

“That would be concerning to any resident, to have that in their backyard,” he said to the CBC. “Disasters ring a bell to me that have happened in Nova Scotia historically. That’s the first thing you start thinking about.”

The Barite mine where the explosives storage facility will located operated for approximately 40 years and used dynamite on a daily basis. An an unfortunate blast was made in one of the large fault zones in 1970 which resulted in flooding of the mine. It ended production 1978. During its operation it was Canada’s largest barite mine and one of the largest deposits in the world.

The previous owner of the site had a tailings pond that overflowed into the Minas Basin. After Halliburton acquired the property they demolished the old buildings and built a safer berm around the tailings pond.

Ms. Mir told the CBC that the explosives will have the same grade of charges as those used in the mining industry. The amount of explosives stored on site will depend on demand, she said, adding that Halliburton expects to store substantially less than the company’s permit allows.

The Nova Scotia Environment Ministry, Margaret Miller, confirmed with the CBC that no provincial permits were required for the storage site.

The company did apply to Municipality of the District of West Hants and received a permit for the facility. The permit allows for an industrial accessory steel storage building for storage relating to future offshore oil and gas industry. The permit was issued Nov. 13, 2018, for a 16-foot by 60-foot single storage building.

​Ms. Mir said Halliburton has obtained all the necessary permits for the project from Natural Resources Canada as well as a building and development permit from the municipality.

The company said it has hired for three positions at the facility, which is expected to begin operations at the end of February. 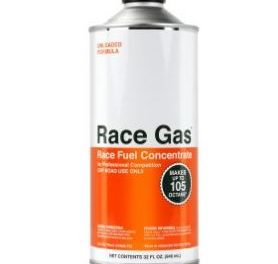 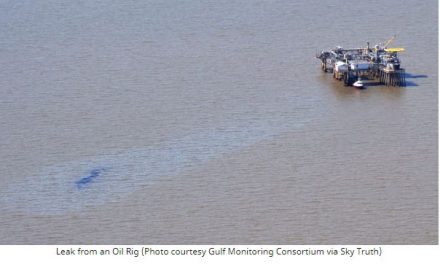