Blog - Latest News
You are here: Home / Environment / Did the City of Hamilton overpay for a Brownfield Site 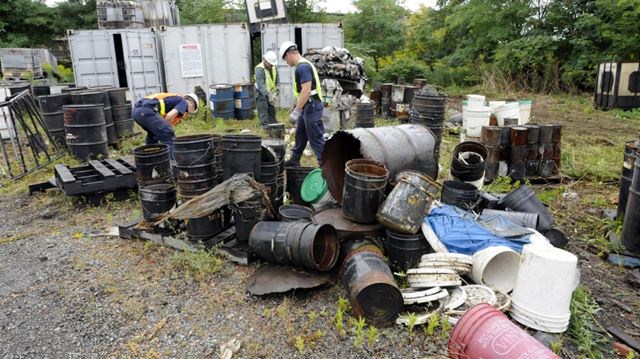