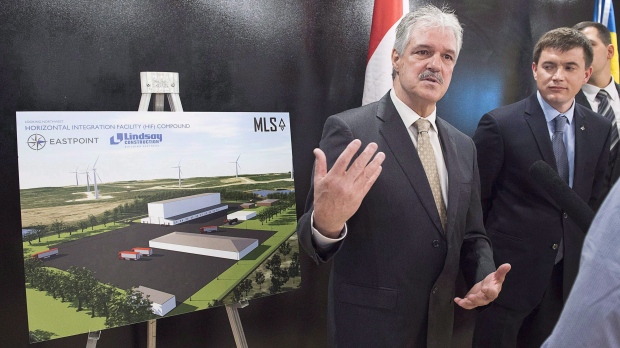 U.S. Mining Sites - Legacy of Contamination Needs to be Addressed

United States: When Is Property Damage From A Release "Expected Or Intended"? Only After The Owner Learns Of The Spill And Ignores It
Followon TwitterSubscribeto RSS Feed