The Government of Canada recently announced that the former Tundra Gold Mine, located in the Northwest Territories, has been successfully remediated.  The cost of clean-up was $110 million and was paid for by the government.

Tundra Mine was briefly operational in the 1960’s and was used as a dumping ground in the 1980’s.  It’s former owner, Royal Oak Mines went bankrupt in 1999.

Though some re-vegetation has begun, the land – around 240 km north-east of Yellowknife – will remain recognizably an old industrial site for decades to come. 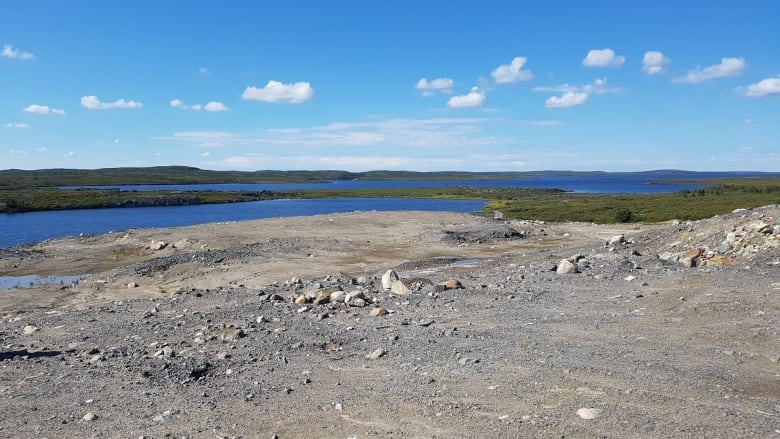 Dominic LeBlanc, Canada’s newly installed minister for northern affairs, called Tundra’s remediation “a great example of the hard work of northerners and the importance of partnerships with local Indigenous communities.”  Northern residents represented 76 percent of the project’s suppliers and 61 percent of its employees.  The Minister stated that the restoration will help local Dene and Métis peoples once again use the land for traditional practices.

The Canadian government will continue to oversea that monitoring of the site to ensure it remains stable.  Monitoring, using a combination of on-site equipment and drones, will cost an unspecified further sum each year.

More work to be done remediating the North

According to an article in Cabin Radio, Tundra’s successful clean-up remains a drop in the larger ocean of contaminated sites within the NWT.  Tundra is the 24th site under federal supervision to have reached this stage, a spokesperson for Crown-Indigenous Relations and Northern Affairs Canada said by email to on Cabin Radio.

A federal webpage last updated in 2013 suggests Canada is responsible for more than 50 significant contaminated sites in the territory, including those 24.

A separate federal website lists 1,634 contaminated sites within the Northwest Territories, where a contaminated site is defined by the Federal Goverment as “one at which substances occur at concentrations (1) above background (normally occurring) levels and pose or are likely to pose an immediate or long term hazard to human health or the environment, or (2) exceeding levels specified in policies and regulations.”

Some entries on the latter list are considered remediated and their files closed. Some are smaller sites not felt worthy of their own, separate clean-up projects.  Several dozen of them, for example, are grouped under one project to clean up the Canol Trail, a World War Two initiative which left contaminated soil, asbestos, and a range of hazardous materials strewn across 355 km of the Sahtu.

In the 2017-18 financial year, public records show federal agencies were obliged to spend money on some 275 separate contaminated sites in the Northwest Territories.  $157,000 was spent assessing a range of those sites, while a little over $103 million was spent on remediation work.

Of that figure, around $23.6 million was spent remediating the Tundra site in that financial year.

Unsurprisingly, Yellowknife’s Giant Mine – considered among the most toxic sites in Canada, harbouring 237,000 tonnes of poisonous arsenic trioxide in underground chambers – was the only site receiving more remediation money.

In the same period Canada spent just over $36 million on Giant, where full remediation work does not even begin until 2020.

Giant, like Tundra, was owned by Royal Oak when the company collapsed and the site became an unwanted federal problem. The full bill for Giant’s clean-up and maintenance – a program of indefinite, certainly decades-long duration – is expected to reach $1 billion in today’s money. 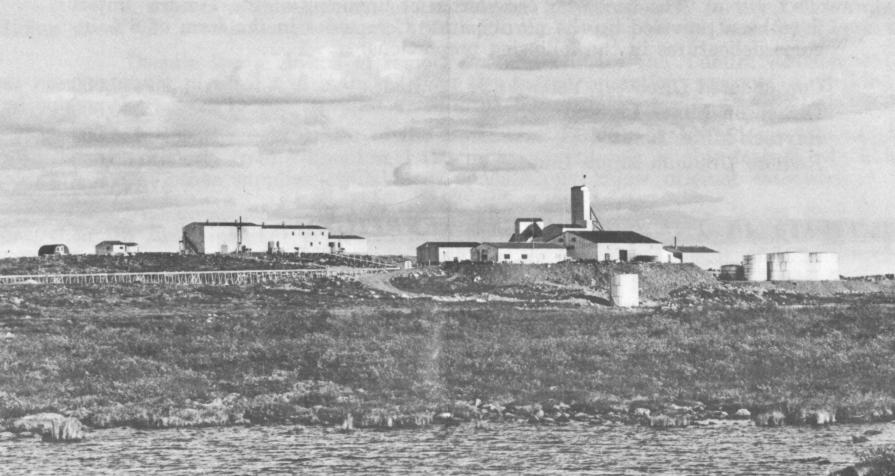