As reported by Global News, Cherokee Canada is fighting five enforcement orders imposed by Alberta Environment and Parks (AEP) connected to the former Domtar Wood Treatment Facility located in Edmonton.  AEP has been conducting an investigation on properties associated with the former Wood Treatment Plant. As a result of the investigation, a number of Enforcement Orders were issued to the current owners, Cherokee Canada.

Nearby residents, concerned by off-site migration of wood treatment chemicals, have been kept up-to-date of the results of the AEP investigation and subsequent enforcement actions. Contaminants from a historical wood treatment processing plant continue to exist on property formerly occupied by the Domtar Wood Treatment Plant.  This contamination, which originated prior to 1987, consists of benzene, dioxins and furans, free hydrocarbons, naphthalene, polycylic aromatic hydrocarbons (PAH) mixtures, and pyrene. 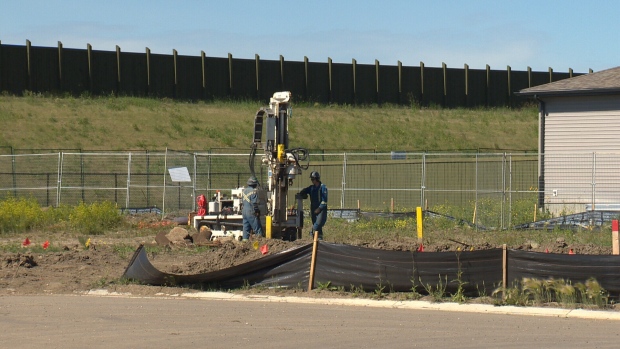 Cherokee Canada, the developer has started turning the site of the old Wood Treatment Plant in northeast Edmonton into a new residential community but the current and ongoing legal proceedings have halted the project.  “It’s been very difficult because it’s effectively frozen our activities for three years now,” said John Dill, Cherokee Canada’s managing partner.  “It’s very expensive to go through this process, ” he added.

Houses have already been built in the neighbourhood but recently, the AEP questioned the safety of the soil.  AEP said third party testing at the site found chemicals dangerous to human health. The enforcement orders require Cherokee to remediate any contamination.

“The core aspect of these orders is to basically remove potentially large amounts of soil from these sites,” said Gilbert Van Nes, general counsel for the Environmental Appeals Board. “Domtar and Cherokee disagree that this is necessary.”

Both Cherokee Canada and Domtar have completed remediation efforts but AEP, through the enforcement orders, are claiming that they didn’t go far enough.

“Our approach was to take the contaminated soil, isolate it in a separate soil berm — again, a common practice in other jurisdictions — and ensure the soil was protected from exposure to other receptors, humans, animal,” Dill said.  “The disagreement is over how we can remediate this site so it’s safe for residential standards so that we can complete our residential development and restore the site that was previously contaminated to productive use.”

Three environmental experts are heading up the independent appeal board.  The board will pass its findings on to the environment minister and Shannon Phillips will make the final decision on whether construction can resume. However, a decision is not expected until December. 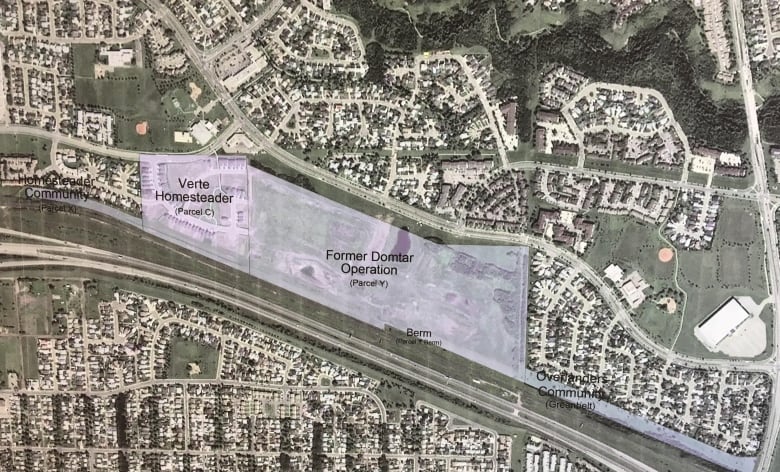 Court Upholds Decision That The Ministry May Order Current And Former Owners,...