The Nova Scotia government recently announced that it is taking the first steps to determine what’s needed to remediate a former construction and demolition site in Harrietsfield, Halifax Regional Municipality.

Nova Scotia Lands Inc. will commission a site assessment this summer to determine the extent of contamination, how long it will take to remediate and how much it will cost.  It will also determine the condition of the existing infrastructure and evaluate what potential impacts the remediation might have. The cost of the assessment is about $250,000.

“This site has been a problem for the community for far too long. We’re taking an important and necessary action to address it,” said Environment Minister Iain Rankin.

Two ministerial orders were issued in 2016, ordering the companies to assess the contamination that was impacting residents’ wells and submit a plan to remediate it. Those orders have not been followed.

Mr. Rankin has invoked his authority under the Environment Act to ensure those orders are carried out.

Under the act, the minister also has the authority to hold the former operators of the site responsible for the costs of remediation.

“We will pursue all available options,” said Mr. Rankin.

In 2016, the province had water treatment facilities installed at eight area homes where there was evidence that well water was being impacted by contamination at this facility.

A court case is ongoing against two companies that operated the former RDM Recycling site between 2002 and 2013. The site assessment will not impact the court case. The last court date was in late June. 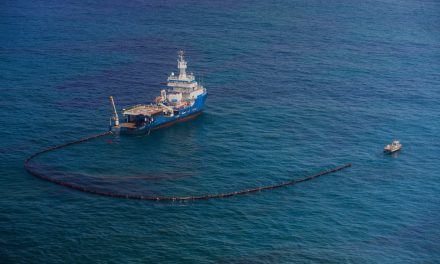 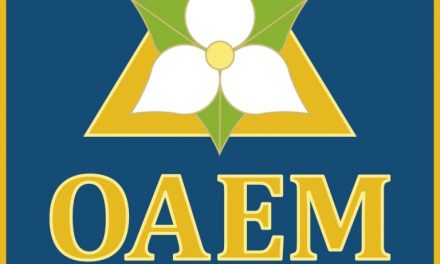 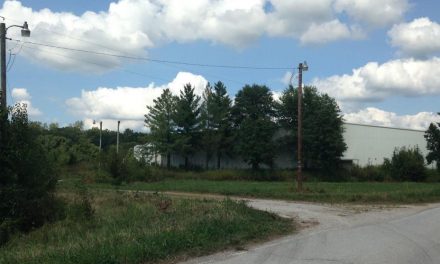