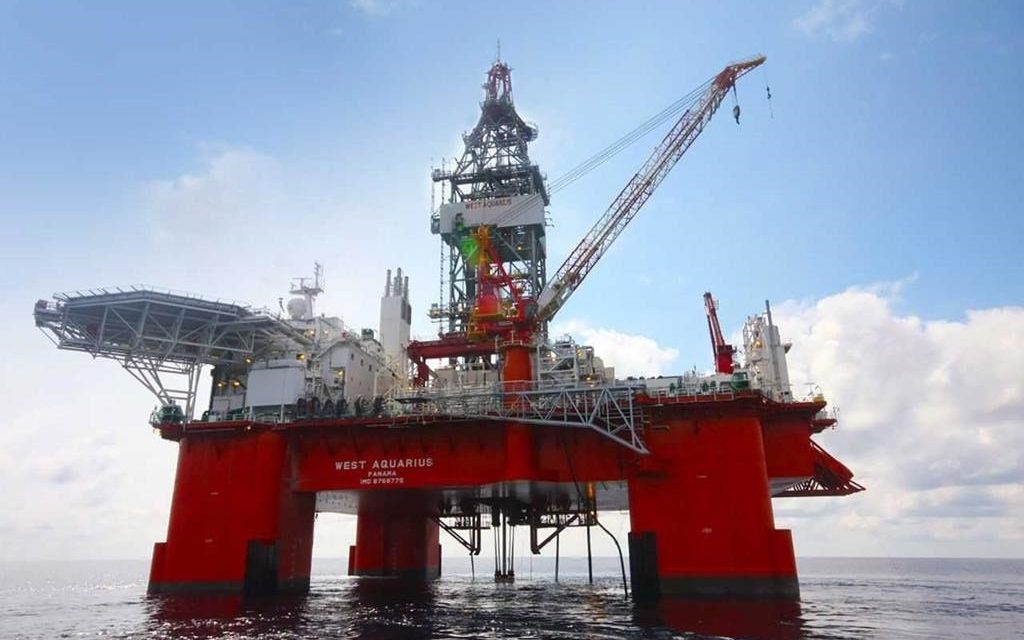 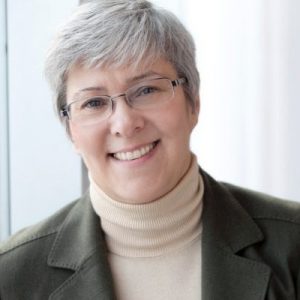 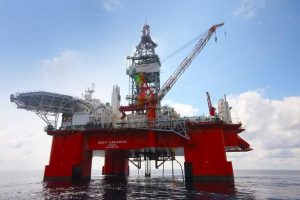 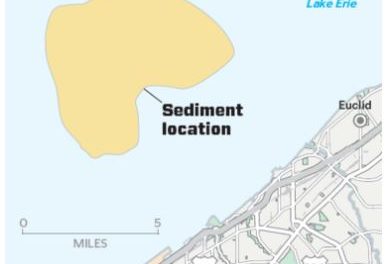 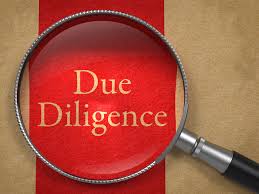 Canada: COVID-19 – Impact On Environmental Compliance And Due Diligence 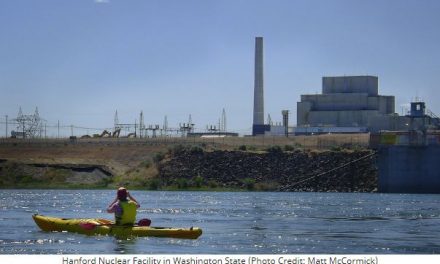