GeoEnviroPro’s latest webinar event featured Dr. Christopher De Sousa, a professor and director of the School of Urban and Regional Planning at Ryerson University.  He spoke about his research using record of site conditions (RSCs) to track brownfield developments in Ontario.

De Sousa’s research focussed on the effects of the RCS legislation since its introduction in 2004, focussing on the scale and value of projects using RSCs from 2004 to 2015 (noting the revisions to the RSC legislation in 2011).  Property Assessments and Tax information was used to determine the nature of the developments that have occurred on brownfields.  Private sector stakeholders were interviewed to determine the factors that influence private sectors to develop on brownfields.

The research showed that from 2004 – 2015, 31% of RSCs were filed for Toronto properties.  However, the cities with the greatest total area redeveloped (based on RSC filings) were Brampton and Vaughn, with Toronto having the third largest total area redeveloped. With the exception of Ottawa, projects requiring RSCs occurred primarily in the greater Toronto and Hamilton area.

From a private sector perspective, the main motivations for brownfield developments are based on real estate factors (profit, market, locations), with barriers being costs, liabilities, and time (in project reviews and approvals). 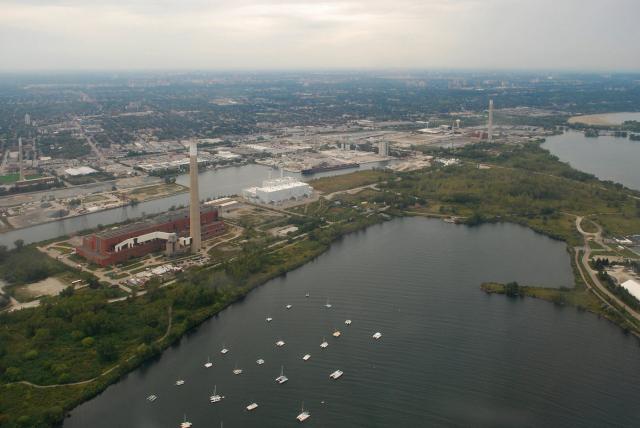