As reported by Laura Osman of the CBC, Councillors on Ottawa’s finance committee unanimously approved a $60-million grant to clean up contaminants to make way for a massive new development on Chaudière and Albert islands.

Windmill Development Group applied for the grant for its mixed-use Zibi project.

Windmill will clear the contaminated soil on the site, which has historically been used as an industrial site, and demolish a number of buildings. 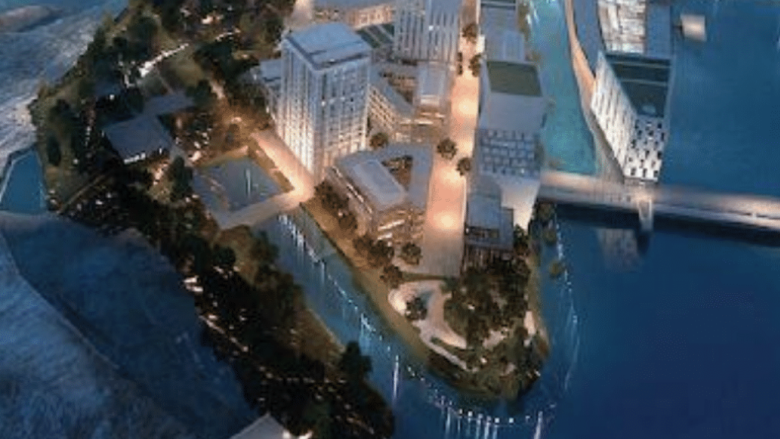 An artist’s rendering of the Zibi development, which could receive a substantial grant from the city for soil and building cleanup. (City of Ottawa)

“These are contaminated lands on a derelict site in the city’s urban core,” said Lee Ann Snedden, director of Ottawa’s planning services.

“This truly is a poster child for a brownfield grant.

The city’s brownfields redevelopment program awards funds to developers for cleaning up contaminated sites and deteriorating buildings, which helps encourage developers to build in the core rather than the suburbs.

The grant would pay for half of the total projected cost of the cleanup.

Windmill has promised to create a $1.2 billion environmentally friendly community with condos, shops, offices, waterfront parks and pathways on the 15-hectare site, which spans both the Quebec and Ontario sides of the Ottawa River.

The city will only pay for the actual costs of cleanup after the invoices have been verified, Mayor Jim Watson said.

The developer promised to only do the work if they find contamination is present.

“It would be fantastic news for us as the proponent if there’s less contaminants there,” said Jeff Westeinde with Windmill Development Group.

The developer hopes to have the Ottawa part of the development completed in seven or eight years.

Snedden pointed out the city will not  pay to clean up the nearby LeBreton land to allow development because the land is controlled by the federal government.

But the National Capital Commission technically owned about 20 per cent of the Zibi development lands as well said Coun. Catherine McKenney, who argued the federal government should contribute to the cleanup costs.

The NCC owned the lands and had a perpetual lease with Domtar, which operated a paper-mill on the site for nearly 100 years.

“So why are we paying the cost?” asked Peter Stockdale with the Fairlea Community Association.

Some councillors received letters from constituents concerned about the large amount of money going toward a money-making venture.

Capital ward Coun. David Chernushenko acknowledged the grant was “staggeringly” large, but said someone must be responsible for cleaning up contaminated sites.

“I don’t see this as some sort of corporate welfare,” he said.

The grant will still need to be approved by city council. 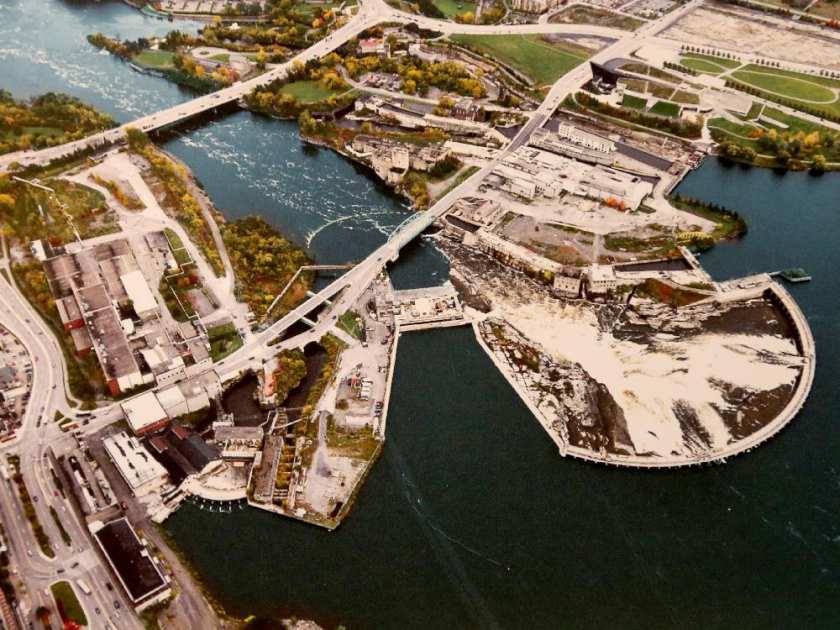 Chaudière and Victoria islands seen from the air above the Quebec side.

Environmental Fine for Violation of Canada’s Regulations related to Petroleum...