Environment Canada and Climate Change (ECCC) recently laid a number of charges against Husky Energy Inc. and Husky Oil Operations Limited relating to the blended heavy crude-oil spill, in July 2016, which impacted the North Saskatchewan River, near Maidstone, Saskatchewan. The Government of Saskatchewan also filed a charge under the Environmental Management and Protection Act, 2010. These charges result from a 19-month joint federal-provincial investigation.

The first appearance was at the end of March at the Lloydminster Provincial Court office.  According to the Premier of Saskatchewan’s office, the company faces a possible maximum $1 million fine. 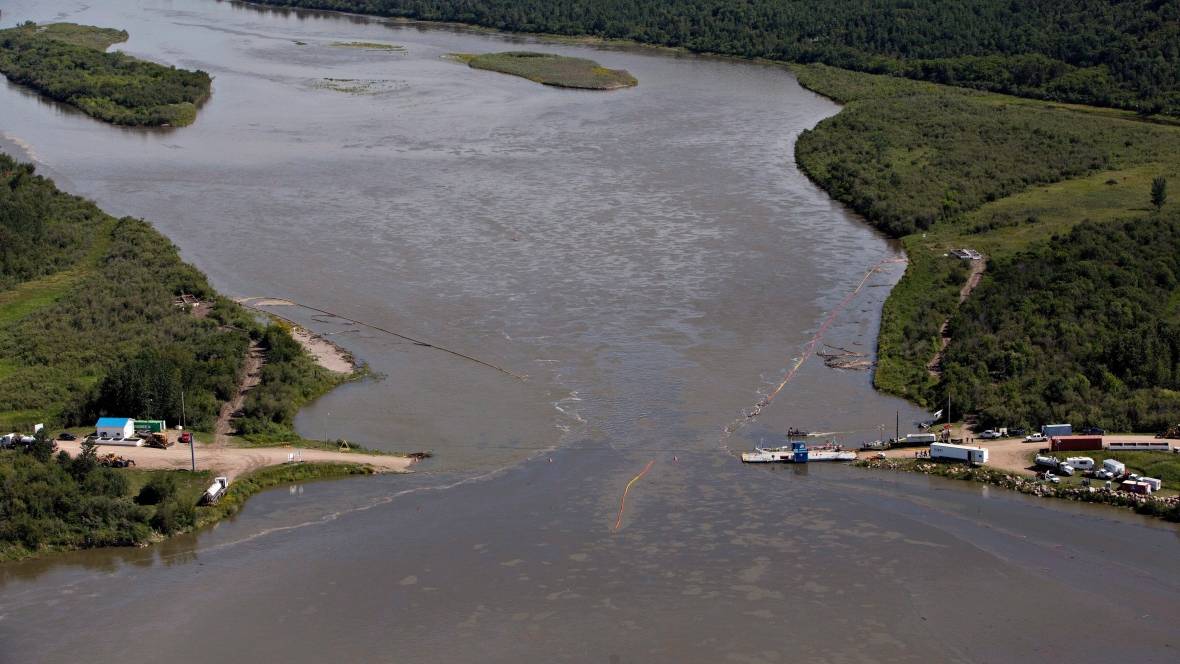 “We take this very seriously. There, to my knowledge, hasn’t been a charge with respect to the unintended release of oil from a pipeline in the province’s history,” he told reporters in late March.

Duncan said the site cleanup was completed by the end of last year, but Husky will have to work with the province’s Water Security Agency and the Ministry of Environment to make sure nothing else is required.  He said he expects full co-operation.

“In the last year, despite a very unsettling situation, Husky was very responsive when it came to the cleanup but also responding to the concerns by First Nations, by communities along the river, as well as to the requests that were made by the government department,” Duncan said.

All charges are currently before the Court, and they have not yet been proven. Under Canadian law, those charged are presumed innocent until proven guilty. Therefore, Environment and Climate Change Canada and Saskatchewan’s Water Security Agency, which has a responsibility for the specific charge under the provincial Environmental Management and Protection Act, 2010, will not be commenting further at this time.