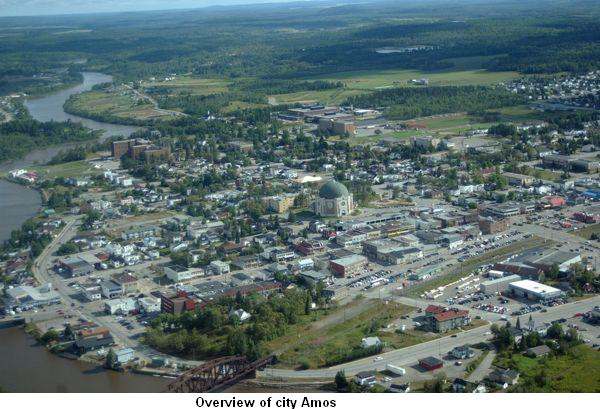 Earlier this year, the Town of Amos, located in northwestern Quebec, pleaded guilty in court to one charge and was fined $100,000 for violating the PCB Regulations, thereby committing an offence under the Canadian Environmental Protection Act, 1999 (CEPA).

Amos is located 110 km northeast of Rouyn-Noranda in northwestern Québec. The Town has a population of 13,000.  Its main resources are spring water, gold, and wood products, including paper.

Charges were laid against the Town of Amos after an investigation conducted by staff from Environment Canada and Climate Change (ECCC) showed that, in April 2015, the Town of Amos sold products containing PCBs in a concentration of 50 mg/kg or more, which is in violation of the PCB Regulations.

The amount of the fine will be directed to the Environmental Damages Fund (EDF) administered by Environment and Climate Change Canada.

PCBs (Polychlorinated Biphenyls) are a group of man-made organic chemicals consisting of carbon, hydrogen and chlorine atoms. The number of chlorine atoms and their location in a PCB molecule determine many of its physical and chemical properties.  Due to their non-flammability, chemical stability, high boiling point and electrical insulating properties, PCBs were used in hundreds of industrial and commercial applications including:

Although no longer commercially produced in North America, PCBs may be present in products and materials produced before the 1979 PCB ban. Products that may contain PCBs include:

The PCBs used in these products were chemical mixtures made up of a variety of individual chlorinated biphenyl components known as congeners. Most commercial PCB mixtures are known in the North America by their industrial trade names, the most common being Arochlor. 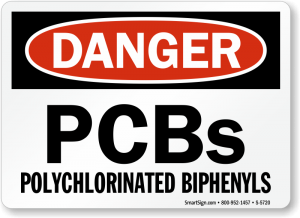 Canadian Government’s Role in the Management of PCBs?

Health Canada and Environment Canada have taken strong and effective steps under the Canadian Environmental Protection Act (CEPA) to control the use, importation, manufacture, storage and release of PCBs.

CEPA states that PCBs are toxic, and Environment Canada is working on revisions to CEPA that would further strengthen controls over all PCBs in service or in storage anywhere in Canada.

The Government has also established regulations regarding hazardous wastes and has signed a number of international agreements, such as the Canada-USAgreement on PCBs, and the Basel Convention, which are all aimed at the safe use, storage, transport and disposal of PCBs, both nationally and internationally.

In addition, Health Canada continues to monitor the amount of PCBs in food, air and water to ensure that Canadians are not exposed to levels that pose a health risk. Health Canada also tracks and assesses ongoing research about the health effects of exposures to PCBs. 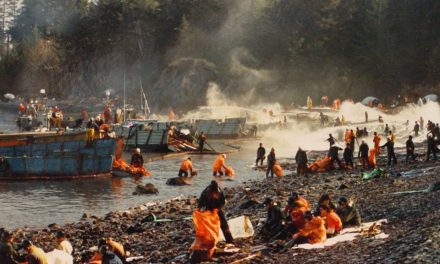 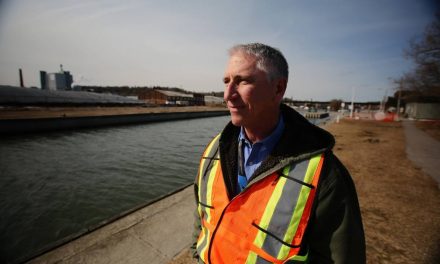 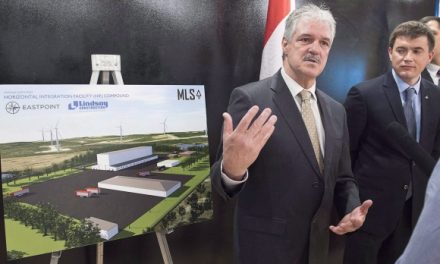 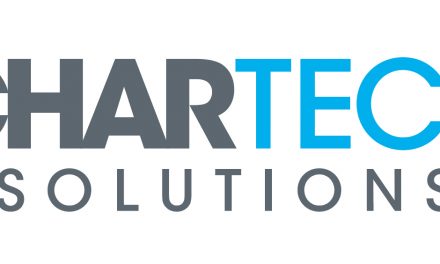