As reported by Cody McKay in the Vancouver Sun, there is outstanding discovery research occurring at universities across Canada. Unfortunately, a significant proportion of this research doesn’t translate into commercial application.  Consecutive Canadian governments have attempted to tackle this challenge, focusing research dollars on particular aspects of the research-innovation ecosystem.  This has left those not in the funding limelight to cry protest, plead neglect or worse, be under-valued.  Yet the reality is that we need to support all types of research.

Canada needs researchers devoted to fundamental science, but also those who can take existing research knowledge and apply it to solve an identified challenge for society or for industry.

Enter collaborations with applied research.  And a Canadian-made solution.

There are tens of thousands of brownfield sites scattered across Canada — many of them in urban locations. “Brownfields” are those abandoned industrial sites, such as old gas stations, that can’t be redeveloped because of the presence of hazardous substances, pollutants or contaminants in the soil. As a result, they remain empty, barren eyesores for communities, financial drains for their landowners who can’t repurpose the land and environmental liabilities for future generations.

Over the past decade, a collaboration between Federated Co-operatives Limited, a Western Canada energy solutions company which owns a number of brownfield sites, and the University of Saskatchewan (U of S) developed a variety of methods to stimulate the bacteria in the soil to consume the petroleum-based contaminants more rapidly.

This U of S remediation method is faster than the natural attenuation process, which can take decades.  The U of S method has the potential to remediate a contaminated site in a northern climate in only a few months.  It is also less invasive and potentially more cost-effective than the “dig-and-dump” approach that is popular in some regions of Canada.  “Dig-and-dump” refers to excavating all the contaminated soil at site, transporting it to a landfill for disposal, and filling in the excavation with clean fill.  The research team provided an estimated cost savings on remediation of up to 50 percent, depending on the extent of contamination and the cost of dig-and-dump.  With an estimated 30,000 contaminated gas station sites in Canada, halving remediation costs represents a total potential savings of approximately $7.5 billion.

Collaborating with the University of Saskatchewan and Federated Co-op, and building on their earlier research, Dr. Paolo Mussone, an applied research chair in bio-industrial and chemical process engineering, and his colleagues at the Northern Alberta Institute of Technology (NAIT) Centre for Sensors and System Integration built sensors to monitor the bacteria and track how quickly the pollutants in the soil were degrading.  The team experimented with the technique and the sensors at an old fuel storage site owned by Federated Co-op in Saskatoon that had been leaking for 20 years.  They were able to use the technology to monitor the bacteria’s consumption and adjust the stimuli that increased this consumption in real time.

This applied research significantly shortened the time it took to clean the site, and only a few years later, the land is now home to a commercial retail space.

Dr. Mussone’s work is focused on building prototypes that use emerging nano- and biotechnologies.  The goal of this applied research is to help the energy sector improve operational efficiencies, reduce emissions and accelerate environmental remediation.  So where some would see the scars of industrial activity on the landscape, Dr. Mussone sees an opportunity to put his research into action.

Sometimes it is far too easy the federal government to forget about the impact of research, only focusing instead on the supply for new science dollars.  Across the country, universities, polytechnics and community colleges are each undertaking research that could have immediate impact, or future benefit.

Rather than pitting these fundamentally different models of research against one another, Canadians should celebrate the diversity of strengths that exist in our country.

Canada has excellent applied research opportunities that can be harnessed for economic impact.  Recognizing and supporting all types of research, and more significantly, fostering research collaboration amongst institutions with different research mandates and missions, is the surest and most positive way to build a sustainable science and innovation ecosystem for Canada. 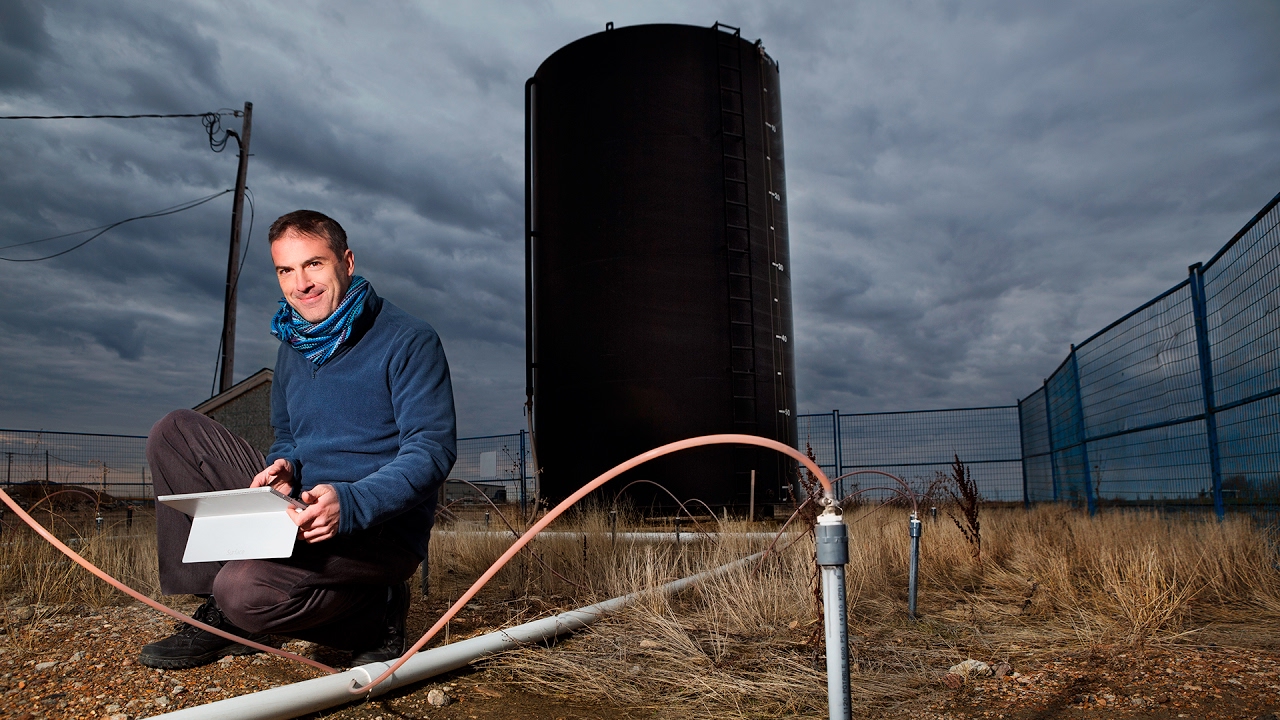 Are You an Early Adopter? The growth of novel contaminant delineation techn...