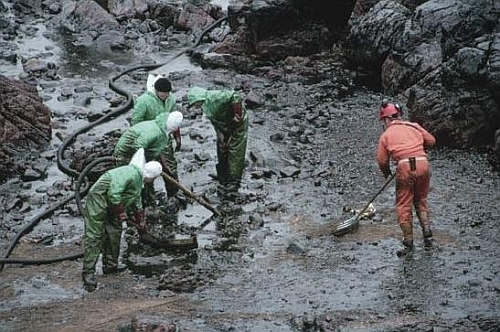 The Supreme Court of Canada to Decide who pays to Clean-up Toxic Industrial...
Scroll to top