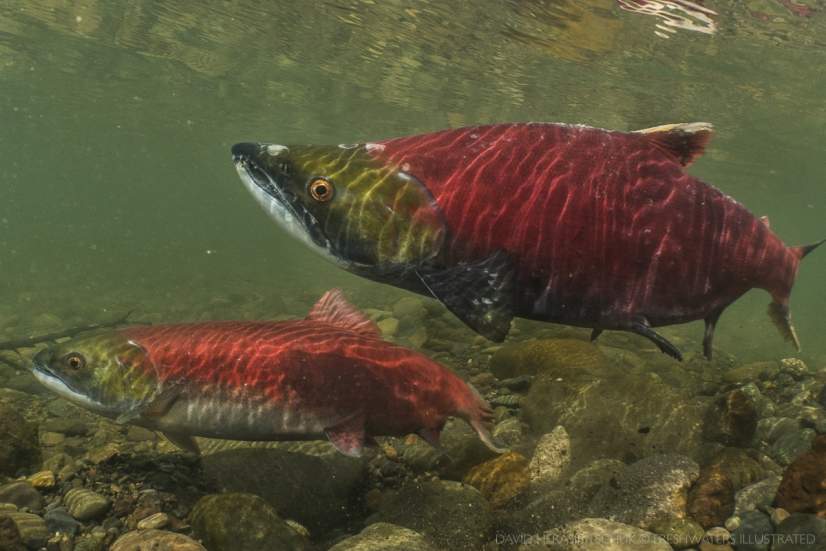 On February 6, 2018, the federal government announced amendments to the Fisheries Act (the “Act”) aimed at restoring what it describes as ‘lost protections” and “incorporating modern safeguards” to protect fish and fish habitat. The Act, regarded as one of Canada’s principal environmental laws as it is the primary federal statute governing fisheries resources in Canada, includes important provisions for conserving and protecting fish and fish habitat that affect a variety of industries.

Fortunately for those who enjoy fishing, this act shouldn’t interfere with their hobby too much. For those that fish, if an act was brought forward that prevented these activities there would undoubtedly be an uproar. There are even certain boats dedicated and made for fishing purposes and fishermen have to know all about motors and the best battery for trolling. This would definitely be too big an industry to disregard.

Under the proposed amendments, the scope of the Act will be increased to cover all fish, rather than commercial, Indigenous and recreational fisheries (as currently set out in the Act). Unsurprisingly, the government proposes to reintroduce the pre-2012 prohibition on the “harmful alteration, disruption or destruction of fish habitat“, also known as HADD. This means that the concept of “serious harm to fish” under the current Act will be removed. By reintroducing the HADD language, the federal government is also reintroducing old uncertainty in the case law about what precisely constitutes a HADD; whether this will be addressed in guidance from Fisheries and Oceans Canada (DFO) remains to be seen.

The proposed amendments also include a new requirement to consider cumulative effects, along with increased regulatory powers to amend, suspend, or cancel authorizations. In support of reconciliation efforts, the proposed amendments also provide opportunities to increase the role of Indigenous groups in decision-making under the Act and in managing fisheries and fish habitat.

It does not appear that the pollution provisions in section 36 (prohibiting the deposit of deleterious substances) of the Act will be changed, even though they have long created a scientifically questionable prohibition on the deposit of any substances deemed to be deleterious without regard to their quantity or the actual receiving environment.

Within the context of resource development, the following proposed amendments will likely have the greatest impacts on the design, construction and operation of projects going forward:

DFO has prepared a comparison of the proposed changes, which is summarized below:

We will continue to monitor and provide commentary as the proposed amendment legislation makes its way through Parliament. DFO has indicated that regulations and policies are now being developed in consultation with Indigenous groups, provinces and stakeholders to support the implementation of the amendments. Like a lot of environmental legislation, the true impact of the new Fisheries Act will only be meaningfully gauged once its regulations are published. 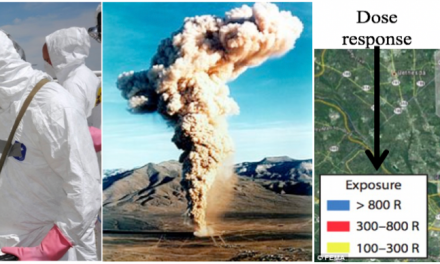 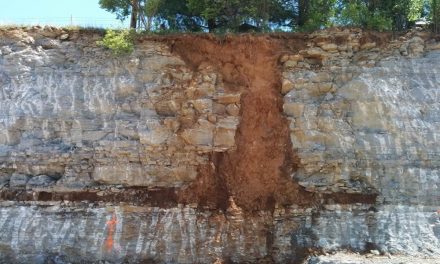 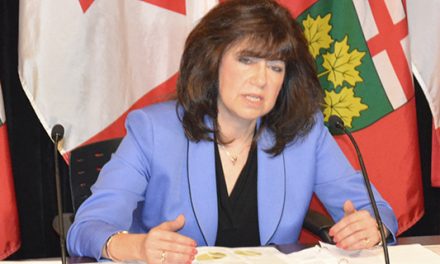