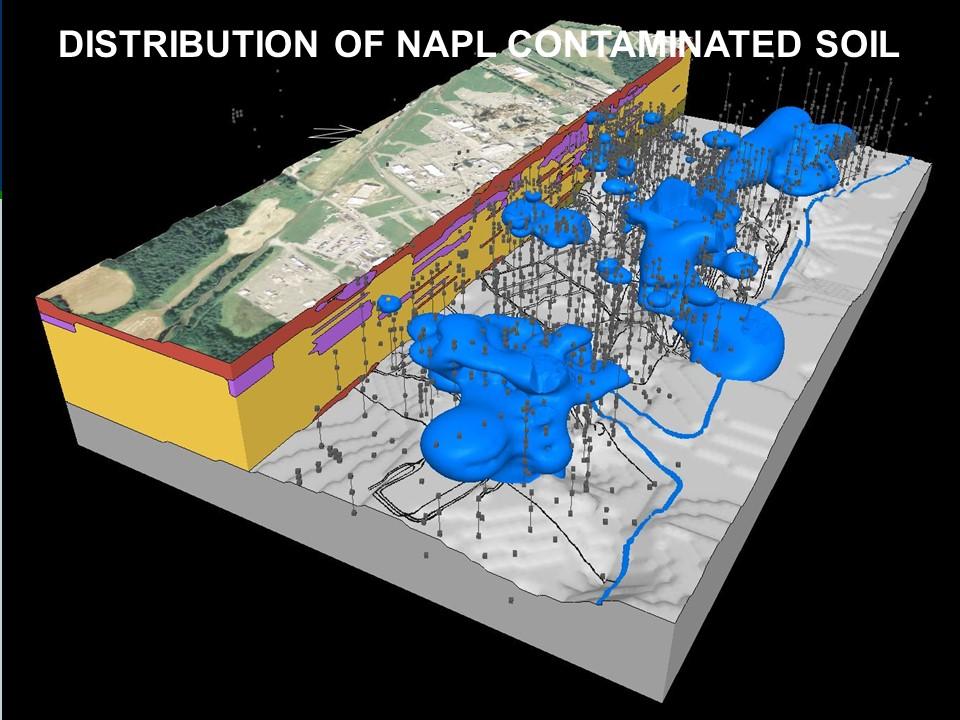 The list, spanning all ten EPA regions across the United States, with accompanying plans, issues, and categorizations associated with each site, can be found here.

As reported in the Washington Post, the push is part of Administrator Scott Pruitt’s promise to prioritize the decades-old cleanup program, even as the Trump administration shrinks the size and reach of the EPA. The 21 sites highlighted by the agency span the country, from a former tannery site in New Hampshire to a contaminated landfill from the World War II-era Manhattan Project in St. Louis to an abandoned copper mine in Nevada.

“By elevating these sites, we are sending a message that EPA is, in fact, restoring its Superfund program to its rightful place at the center of the agency’s mission,” Pruitt said in a statement. “Getting toxic land sites cleaned up and revitalized is of the utmost importance to the communities across the country that are affected by these sites.”

The U.S. EPA said that it developed the list using sites “where opportunities exist to act quickly and comprehensively.” Notably, the agency also acknowledged that “there is no commitment of additional funding associated with a site’s inclusion on the list.”