As reported by the Compliance Center, the December 13, 2017 edition of the Canada Gazette II contains the expected rewrite of Part 11 “Marine” requirements of the Transportation of Dangerous Goods Regulations (TDGR). In addition, there are related changes in other parts, as well as some unrelated miscellaneous changes in other areas.

The most wide-reaching change, although perhaps of relatively minor significance to the general regulated community, is the replacement of the term “ship” with “vessel”. This, among other changes, is to update the TDGR to current Canada Shipping Act (CSA, and related regulations) terminology. Many aspects of Part 11 related to the CSA had not been updated since 2008.

Note: Interestingly, the referenced definition of “vessel” in the CSA includes all “means of propulsion”:
http://laws-lois.justice.gc.ca/eng/acts/C-10.15/page-1.html#h-2

This differs from the TDGR definitions for road and rail vehicles which expressly exclude “muscle power” as a means of propulsion. 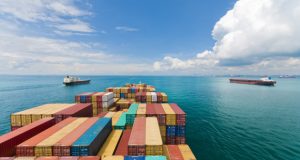 Other definition changes include elimination of the reference to “short run ferry”, previously defined in TDGR Part 1.3 as operating between points “not more than 3 km apart”. TDGR 1.30 special case exemption now refers only to “Ferry,” but describes within the exemption that it’s applicable to operating between two points “not more than 5 km apart.

; which, in turn, defer to the Vessel Certificate regulations (VCR):
http://laws-lois.justice.gc.ca/eng/regulations/SOR-2007-31/

Other aspects of dangerous goods vessel shipment are also found in these CSA regulations.

One more definition that’s been changed to a citation is the one for a roll-on/roll-off (ro-ro) ship. The vessel is still referred to as a “ship”- since the definition cites the IMDG Code. For those without ready access to the IMDG, the current Ed. 38-16 version reads, in Chapter 1.2 (s. 1.2.1 Definitions):

“…Ro-ro ship (roll-on/roll-off ship) means a ship which has one or more decks, either closed or open, not normally subdivided in any way and generally running the entire length of the ship, carrying goods which are normally loaded and unloaded in a horizontal direction.”

Gasoline and propane now have a Part 1 special case exemption 1.30.1 to facilitate fuel deliveries and reduce the need for equivalency certificates.

The requirement to mark the flash point on packages with Class 3 contents (s. 4.13) has been removed as it was never an IMDG requirement.

Additionally, the often-confusing reference to “Home Trade Voyages” in determining the applicability of the IMDG Code, versus the “standard” TDGR extension of ground requirements, has been replaced by a direct, simplified explanation. Voyages where the vessel (oops – I almost said ship!) is within 120 nautical miles – i.e. 222 km- from shore are considered non-IMDG unless the vessel travels south of the ports of New York or Portland, Oregon, or to another foreign destination. Thus, vessel transport of dangerous goods to St. Pierre and Miquelon (territories of France), despite being within 20 km or so from Newfoundland, require compliance with IMDG.

Inland (mostly “fresh water”) voyages between Canada and other countries – e.g. Great Lakes or rivers to the US – remain excluded from mandatory IMDG compliance. Conversely, vessels registered in Canada but transporting between two foreign destinations, remain under IMDG requirements.

Changes not directly related to Part 11 topics include correction of some typographical and miscellaneous errors in the TDGR or website html information.

Examples include re-entering the PG II information for UN1790, UN2734 on the website; editing SP 159 to clarify that the new Class 9 Lithium Battery label illustration is only used for labels and not used for placarding purposes – standard Class 9 placards are used (as is the case in air, ocean and US 49 CFR); and updating ICAO references in Part 12.

The Table in 5.16 has been repealed due to the updates in the referenced CSA standards.

The changes are effective as of the December 13th CG II publication date and have a transition period of 6 months for mandatory implementation. The CGII document which includes a discussion of the changes in the RIAS (Regulatory Impact Analysis Statement) is found at: 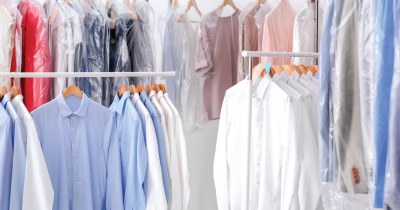 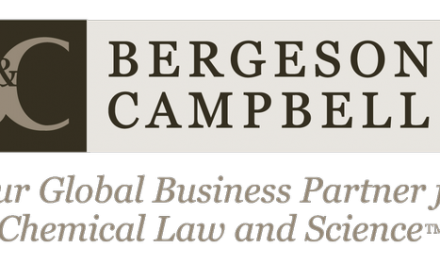