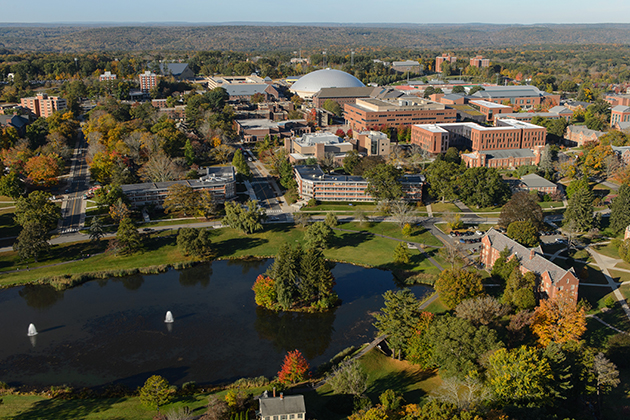 The University of Connecticut has taken steps to ensure its PCB waste is properly disposed of in the future to settle claims by the U.S. Environmental Protection Agency (U.S. EPA) that it improperly disposed of PCBs during a 2013 renovation project at its Storrs campus. 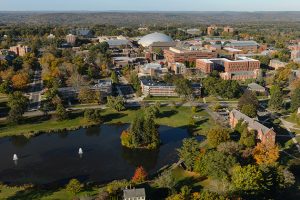 The university disposed of the waste containing polychlorinated biphenyls during a 2013 window replacement project in violation of the federal Toxic Substances Control Act.  Working with its contractors and an environmental consultant, UConn’s renovation project led to the removal of soils contaminated with PCBs from the window caulk, which are classified as PCB “remediation waste.” PCB remediation waste can be disposed of only at approved facilities, but the transportation manifest did not identify the material as such, and the material consequently was shipped to a facility not licensed for this disposal.  Earlier this year, EPA notified UConn of its potential liability under federal law.  UConn and EPA then reached an agreement to resolve the violation. UConn will also pay a penalty of $28,125 as part of this settlement.

“This action demonstrates how important it is that all parties involved with PCB waste ensure that every step in the handling and disposal of the PCBs is done consistent with the regulations,” said Deb Szaro, acting regional administrator of EPA’s New England office.  “EPA appreciates the steps UConn has taken to minimize future violations.”

Once in the environment, PCBs do not readily break down and therefore may remain for long periods of time, cycling between air, water, and soil.  PCBs are classified by EPA as a probable human carcinogen and have been shown to cause other adverse health effects on the immune system, reproductive system, nervous system, and endocrine system.

For more information about health concerns and safe handling practices for PCBs (www.epa.gov/pcbs)

Real-Time Mapping of Chlorinated Solvent DNAPL in the Subsurface 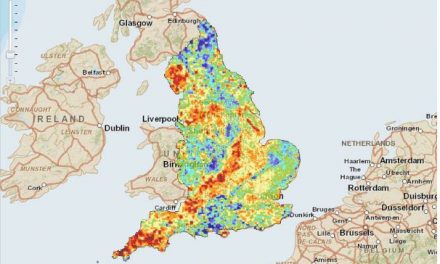 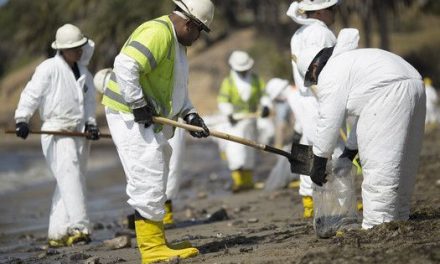