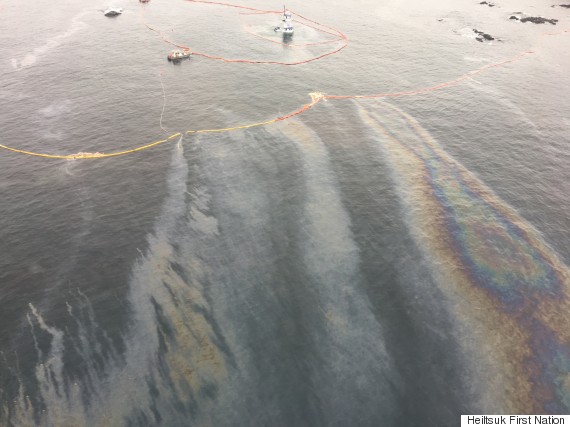 BC Seeks Feedback on Second Phase of the Spill Response Regime