As reported in the New Scientist, a new kind of polarising camera is available that can detect otherwise invisible oil sheens.

Like many oil imagers, the Pyxis camera sees the infrared radiation emitted by all objects.  That is important because there is often a temperature difference between oil and water.  However, if there isn’t one, thermal imagers don’t work.  So the Pyxis also detects differences between the way oil and water scatter light.  Thanks to this differing polarisation, it works not only when the oil and water are the same temperature – but also in pitch darkness. 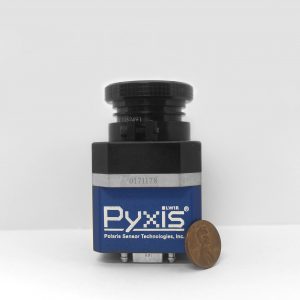 Infrared polarimetry has been used in astronomy to help identify distant stellar objects. Polaris Sensor Technologies, based in Alabama, has modified the technology for a new use.

“The optical system and the physics behind it are very complex,” says David Chenault, President of Polaris Sensor Technologies.  “We started building infrared polarimeters several decades ago, but they were bulky and not capable of looking at dynamic scenes.” Only in the past few years did it become possible to significantly shrink the sensor – now roughly the size of a fist – and make it capable of imaging moving scenes. That is important for detecting oil on water.

The new camera can see spills invisible to the naked eye from 2 kilometres away.  Its size means it can be mounted on a small drone or other robot.

Doug Helton of the National Oceanic and Atmospheric Administration Emergency Response Division says these cameras could augment NOAA satellite networks, which detect and track suspected oil spills.  While they can spot even small spills, visual confirmation is crucial to rule out false positives. “Wind shadow may look like an oil slick,” he says.

Confirmation is usually done by people in a helicopter or plane, so that is where a drone-mounted camera could save a lot of time.

The camera can also spot and track oil washed up on beaches. Typically, this is a time-consuming task that must be done by people on the ground. 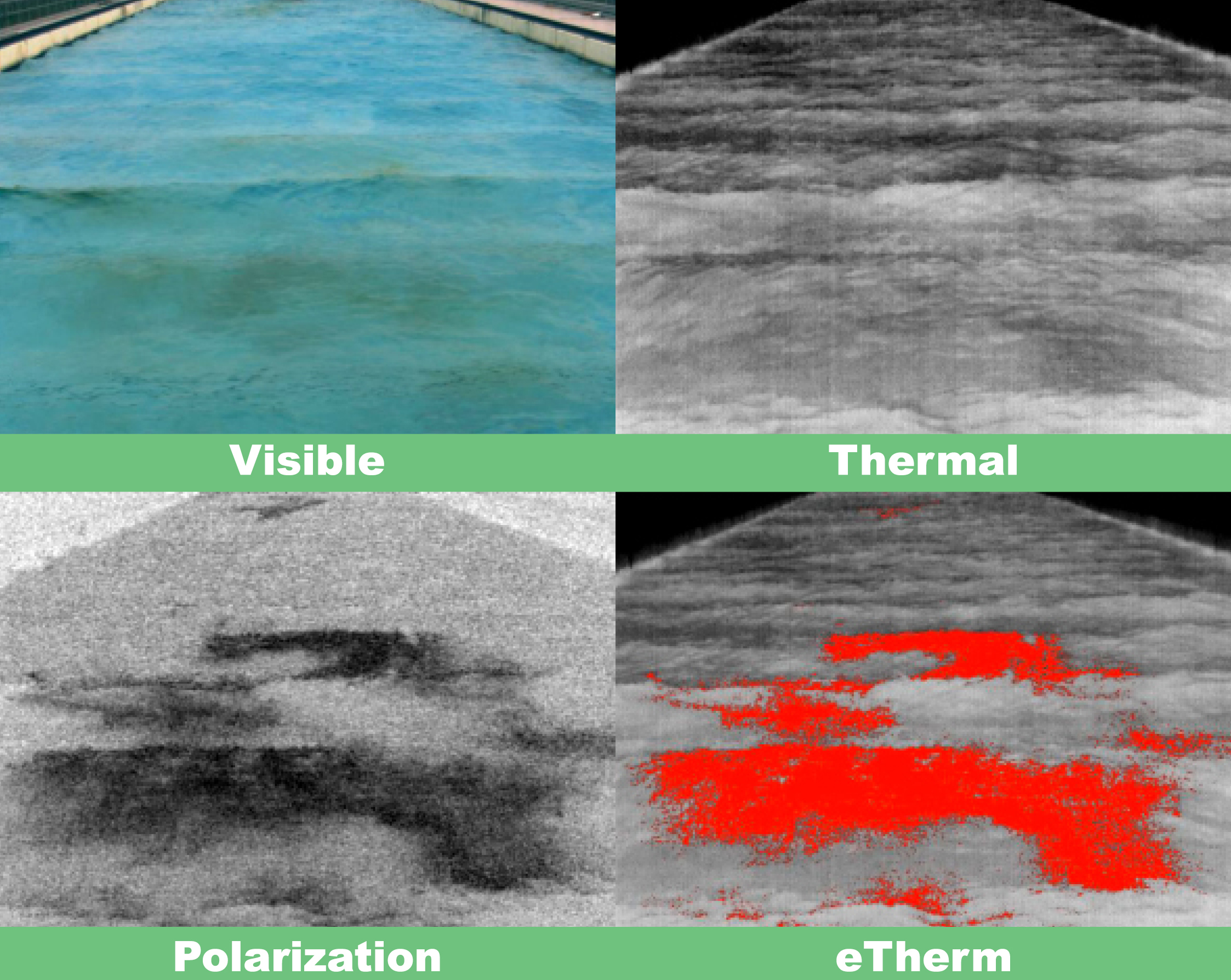 The sensor passed extensive tests with crude oil and diesel in different wave conditions at the massive Ohmsett test facility pool in New Jersey and at an actual spill off Santa Barbara, California, in 2015.  Russell Chipman at the University of Arizona says this is a significant development. “The costs of polarimeters are decreasing,” he says, and the miniaturisation and commercialisation of infrared polarimetric sensors means this technology can now be deployed widely to detect all kinds of oil slicks.

While Polaris is currently concentrating on oil detection, more applications for the camera are likely to be discovered when it goes into mass production, anticipated early next year.