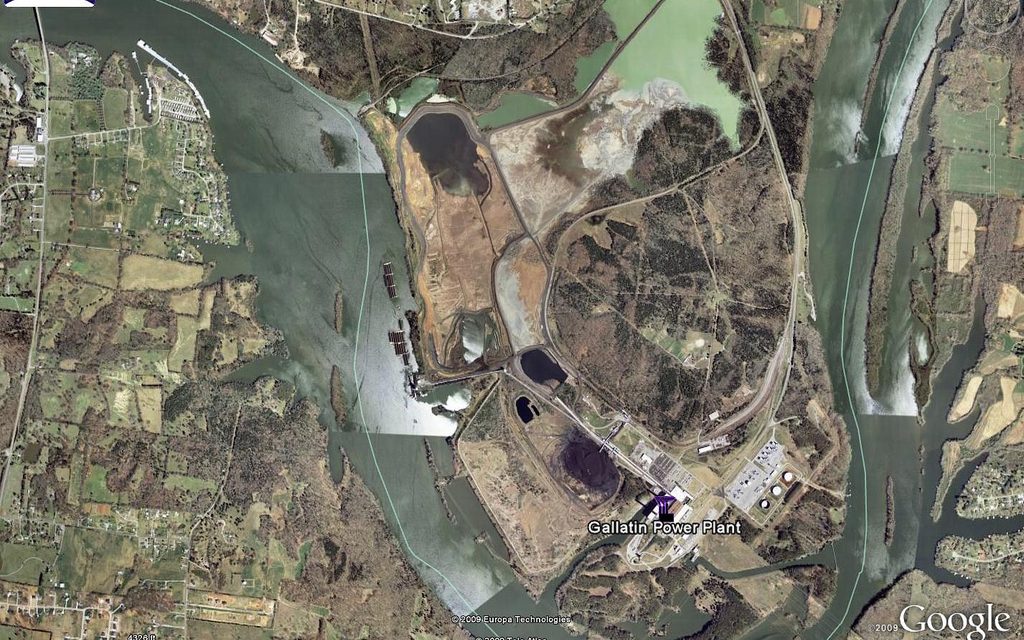 Whether the United States Clean Water Act regulates discharges to groundwater has been a topic of significant debate.  At this point, there seems to be something of a trend in the cases towards concluding it does, but it remains true that all of the courts of appeal that have addressed the issue have concluded that it does not.  As I have noted, the problem with the “yes” answer is that pretty much all groundwater eventually discharges to surface water, making all such discharges subject to the CWA.  How can that be, given that groundwater is not considered to be “waters of the United States?”

Chief Judge Waverly Crenshaw recently addressed the issue in Tennessee Clean Water Network v. TVA.  Judge Crenshaw’s solution was creative – meaning he pretty much made up out of whole cloth.  That doesn’t necessarily mean that it’s wrong, however.

The case involves coal ash management at the TVA’s Gallatin plant.  Some of the – unlined – ponds directly abut the Cumberland River.  The plaintiff citizen groups brought claims under the CWA, alleging that TVA was discharging pollutants to the River – via groundwater – without an NPDES permit.  They requested an injunction requiring that the TVA remove the coal ash from the ponds, at a cost of $2 billion. 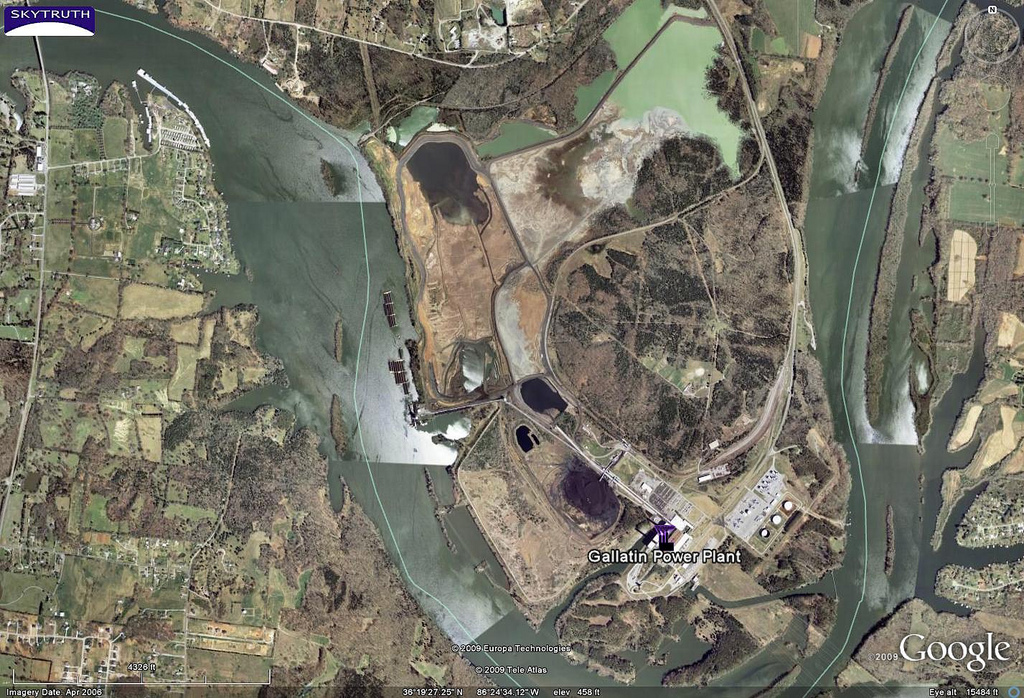 Gallatin power plant, operated by the Tennessee Valley Authority in mid-Tennessee on the north bank of the Cumberland River. Location of the main coal-burning facility is indicated by the icon and label.

Judge Crenshaw was clearly frustrated by an absolutist position on either side.  Clearly, he does not think that any link between groundwater and surface water, no matter how attenuated, can be enough for jurisdiction to attach.  On the other hand, he was also trying to reckon with the specific case in front of him.  As he saw it, the Gallatin ash ponds were a complete environmental mess.  They immediately abut the Cumberland River, clearly a water of the United States.  Can the outcome really be different if the ponds discharge directly to the River than if they discharge to groundwater 10 feet from the River, where that groundwater then discharges to the river?

the Court concludes that a cause of action based on an unauthorized point source discharge may be brought under the CWA based on discharges through groundwater, if the hydrologic connection between the source of the pollutants and navigable waters is direct, immediate, and can generally be traced.

I confess I like this solution, because it is practical and will generally yield reasonable results.  It avoids either effectively regulating all groundwater under the CWA or having to conclude that the CWA can’t reach situations such as the Gallatin ash ponds.

There’s no textual support for this solution in the CWA.  To me, this test sounds a lot like Justice Kennedy’s “significant nexus in Rapanos.  There too, his position received a lot of support at a practical level, while many commentators noticed that the CWA says nothing about a “significant nexus.”

We all know how well that’s worked out.

This article was first published in Law and the Environment, a blog from Foley Hoag LLP.

A partner at Foley Hoag, Seth Jaffe is recognized by Chambers USA, The Best Lawyers in America and Massachusetts SuperLawyers as a leading… MORE

Kathleen Brill is an Associate practicing in the Administrative Department of Foley Hoag’s Boston office. Before joining Foley Hoag, Kathleen had considerable experience…MORE 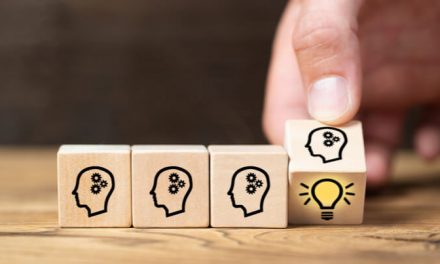 What are the key innovations transforming CBRNe simulator training? 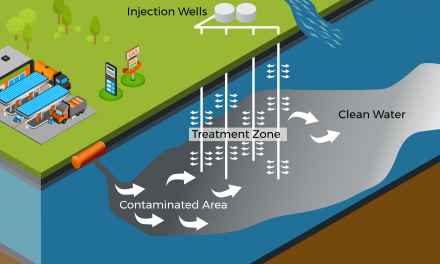 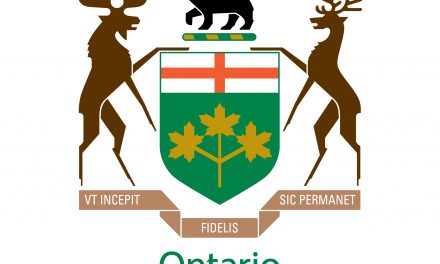 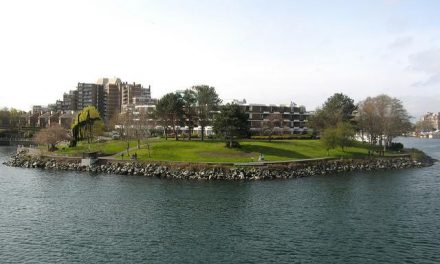