Proponents of the Bill believe that the tax incentives will spur research, development, and production of renewable chemicals from biomass and also result in the investment in renewable chemical production facilities.  Applicants for the tax credit would be evaluated on job creation, innovation, environmental benefits, commercial viability and contribution to U.S. energy independence. 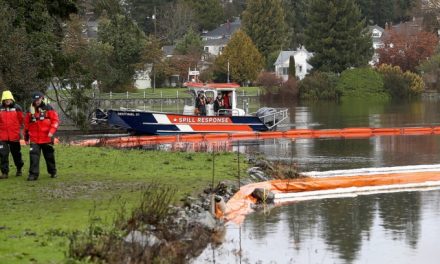 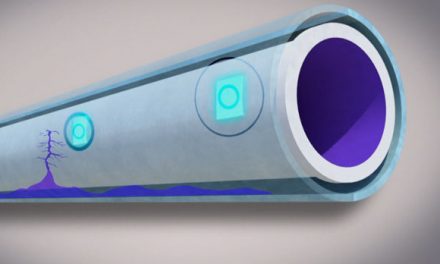 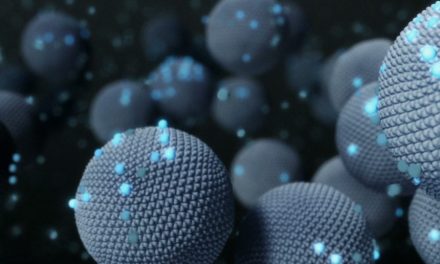